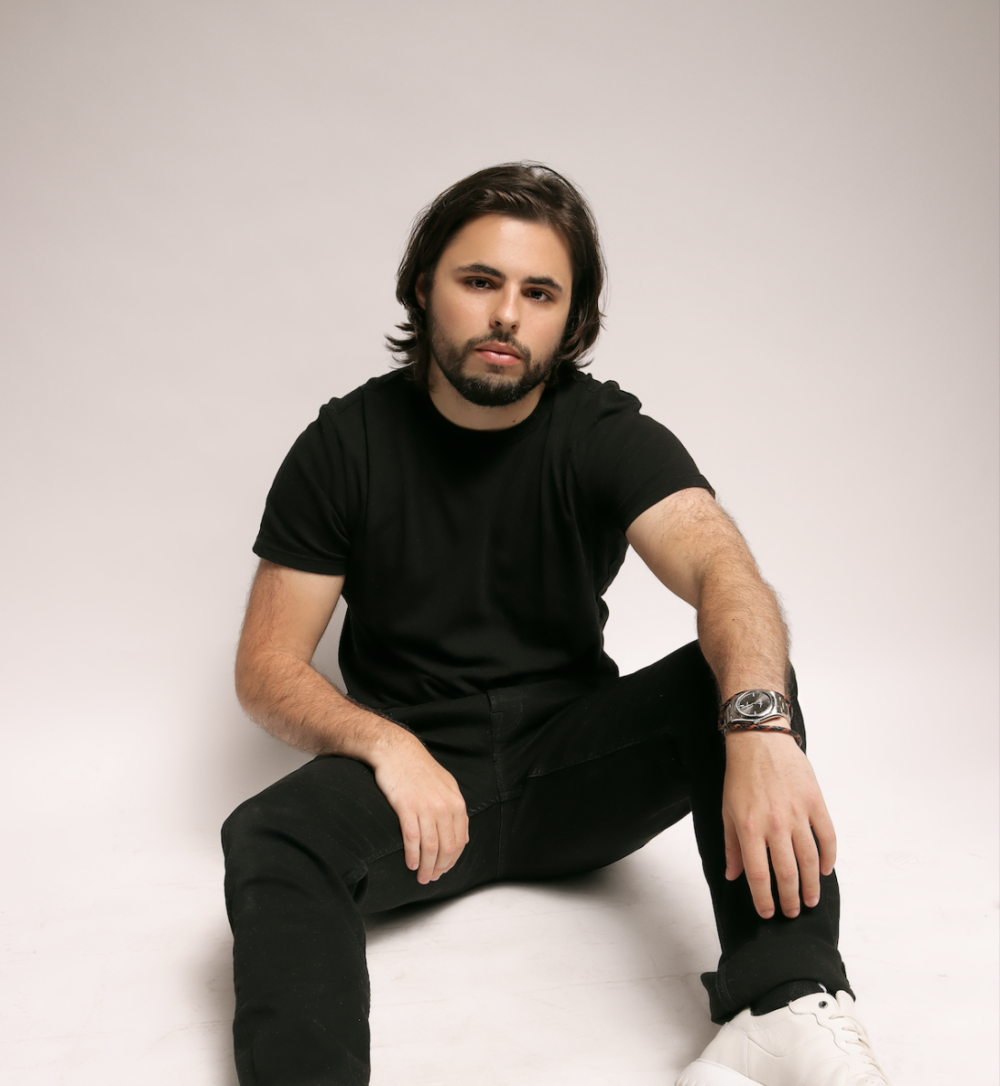 Releasing their new groove-rich track via Some Other Records is two of underground's most exciting new producers Jesse Jones and Ssol with their new collaboration track ‘Puerto Rico’ - A track that builds from a glorious sultry Latino sample and drops into a thick, tech-house groove with guitar parts laced throughout.

Coated in moving synth basslines, light build-ups, and Latino vocal samples, ‘Puerto Rico' is a dangerous house track filled with plenty of energy for the dancefloor. It’s exciting to see the two producers come together and create an artwork that's physically moving, filled with a punchy groove and a rather, sexy vocal I must say.  As Jesse Jonez states in agreement -

“I fell in love with the vocal hook and immediately knew I wanted to throw some Latin flavor into it.."

"At The time I was talking to SSol & knew we'd be able to team up to put out an awesome song. We worked on some Latin guitars and a bunch of house elements and loved how the track finished up.”

Ssol explains his love for the track, “The track is the perfect song to bring summer to a close and speaks personally to my love of spending all night dancing to amazing music in Miami, the Bahamas, Puerto Rico, and Mexico, drinking too much tequila and trying to find love for the night when I used to live in south Florida!”.

Puerto Rico is out now on all streaming platforms.