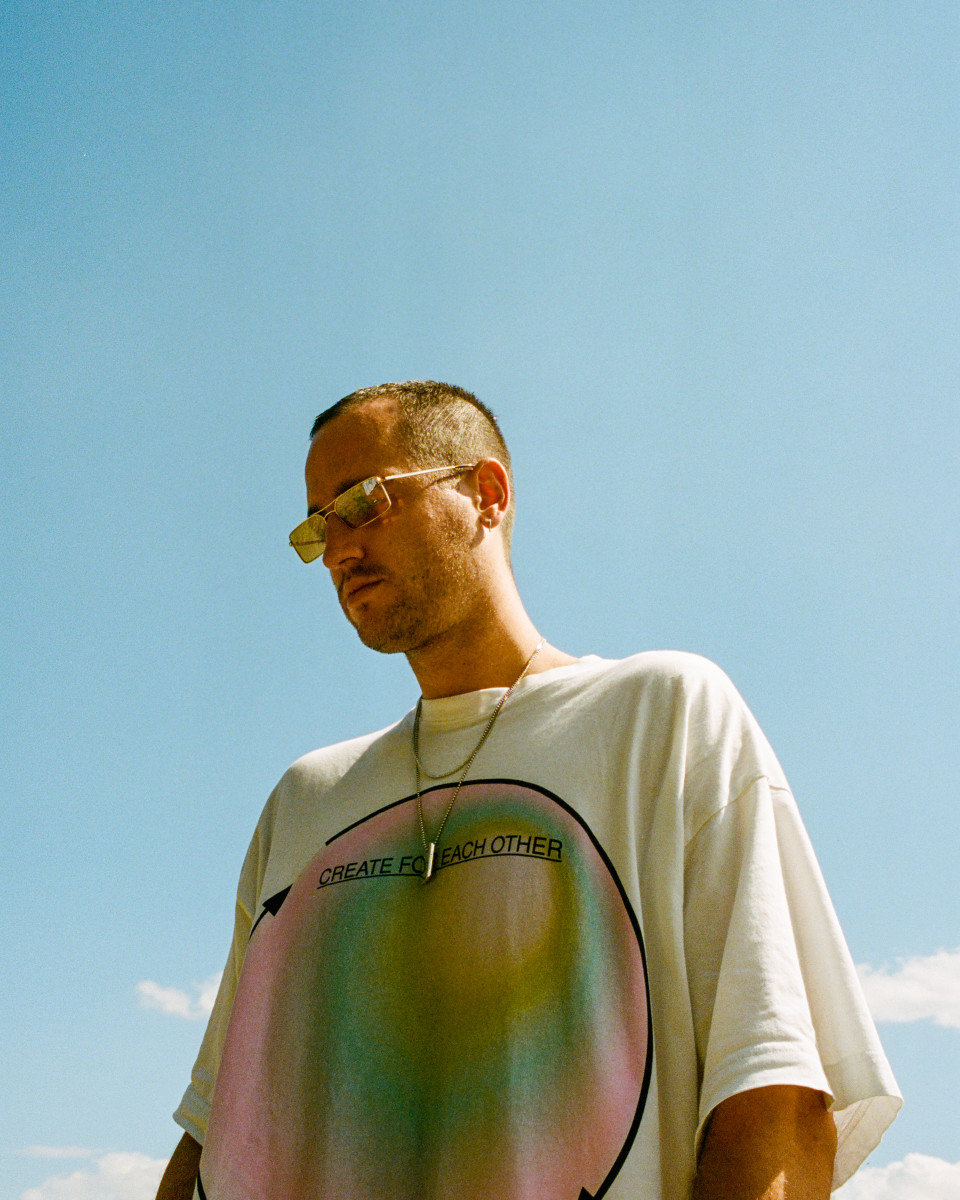 This four-track EP is a flash from the past for some, with ecstasy-driven moments, euphoria, and thunderous techno rhythms throughout reminding you of that original rave sound that started a revolution. "Rave Flower" is an ode to the glory days of rave, bringing together Bracht’s immaculate ability to create sound autonomous within his hometown.

Kick-starting the EP with ‘Across The Ocean’, a track that develops from start to finish with classic techno beats and composed with the famous Prophet 6 which brings out this true nostalgic electronic energy. It kicks off the EP perfectly, expressing a sound that makes your mind wander.

The first track serves as a melodic calm before the storm, as it’s followed by ‘Don’t Chase Your Enemies’ - a thunderous sound with a more acid techno style. This four-to-the-floor techno track is peppered with alienated-sounding bass-synth sequencers and eerie-sounding rim shots.

The sound throughout this EP demonstrates Julien's evolution as an artist. His first musical experience was being a drummer, playing for hypnotic post-rock duo Lea Porcelain. His transition from expressive rock music to the dark corners of the electronic scene is something highly fascinating yet chilling at the same time.

Though ‘Flower Rave’ marks his latest release since his 2021 debut album ‘Now Forever One’. Speaking on the new EP Bracht writes:

“This is my first new work on music since I released my debut album 'Now Forever One last year. I really wanted to make the transition back to the 'dancefloor past‘ that I had before I formed the band Lea Porcelain. This is my way of expressing my personal rave with my very clear production of layered emotional synth patterns and pads. The EP is made for the right “rave” moments and I was definitely inspired by big room raves from the 90s and 2000’s.”

Rave Flower is out now on all streaming platforms.