Are you clawing the walls with self-isolation boredom? Us too. This new compilation from SouthSpace, out March 25, will sort that right out.

South London-based record label SouthSpace have teamed up with a hand-selected group of Tokyo producers to produce an innovative collaborative album that explores the underground scenes of London and Tokyo.

Travelling out to Tokyo, SouthSpace members created a sound bank of field recordings from the Japanese capital, and did the same for London.

Read this next: An essential city guide to Tokyo

They then swapped sound banks, and the London-based producers created their tracks using sounds from Tokyo and vice versa. The result is a collection of pumped, energised tracks that are tempered by ambient sounds moulded in the hand of a stranger. In terms of genre, it ranges from jungle to house to IDM and back again.

SouthSpace had plans to launch the album with a show in Tokyo on March 27, which has now been cancelled due to government measures being taken to prevent the spread of Coronavirus. 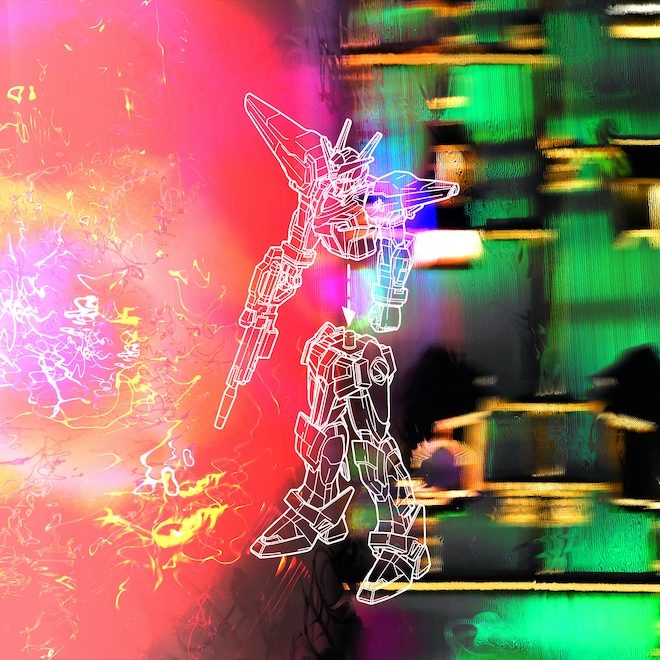