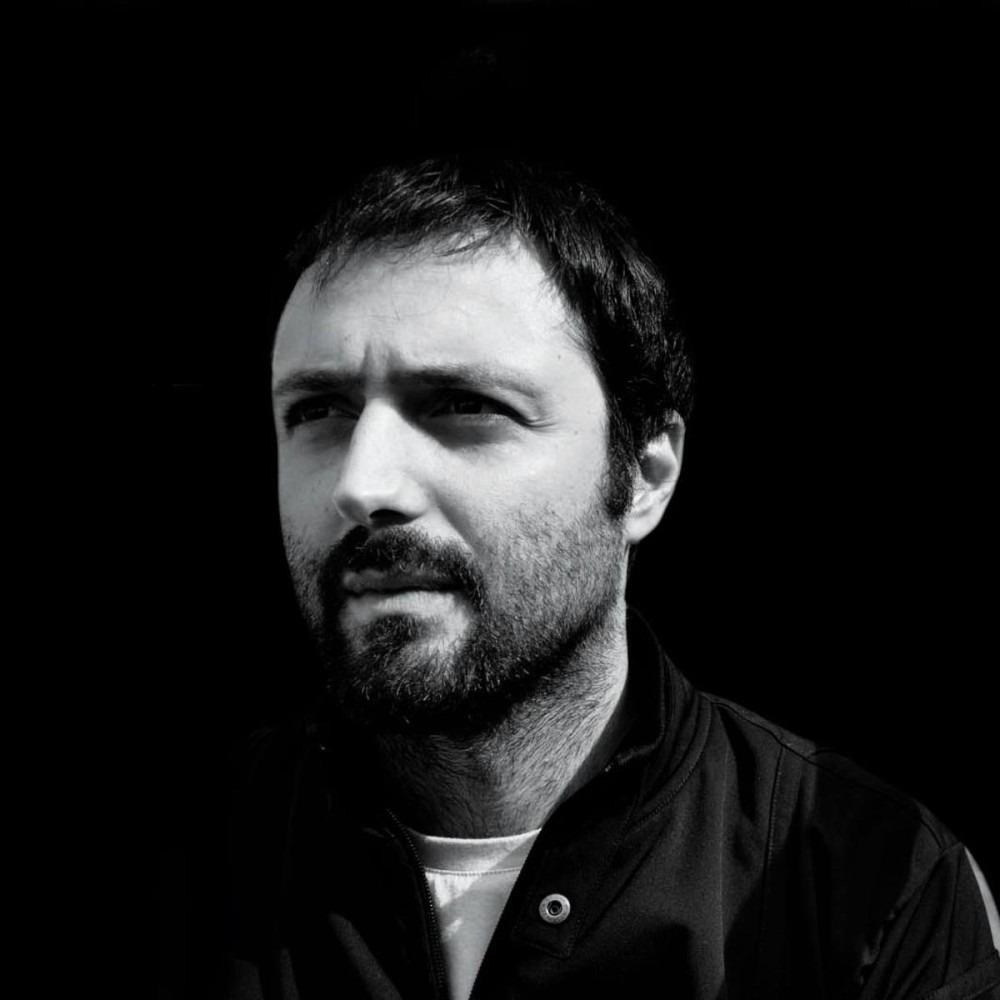 Chicago-born and Greece-based organic house producer Savvas just released his latest single, and it is not one to miss.

'As One,' which was released on David Hohme's own imprint Where The Heart Is Records, is a delicate groover that checks many boxes. The single is soft and emotional while also being energetic and punchy.

The core of the track is built around a vocal that brings the majority of the song's sentimentality as it drifts its way in and out of the mix as the track continues to build. But underneath this ethereal vocal is the driving percussions and repetitious low-end bass lines that have become a hallmark of Savvas' sound.

'As One' was first picked up by David Hohme to be included on his yearly Where My Heart Is Vol. 4 mix, which is a showcase of the industry veteran's favorite tracks that have yet to be released on the label. Almost a year after the tracks initial signing, the release finally sees the light of day and the reception couldn't have been more monumental.

Only a week after its initial release and the track is already seeing support from the likes of Eelke Klein, Paul Thomas, Marsh, and more.

You can stream the track below on Spotify or listen to the track in the context of a DJ mix via Savvas' guest mix on David Hohme's weekly radio show, Welcome Hohme Radio, above.