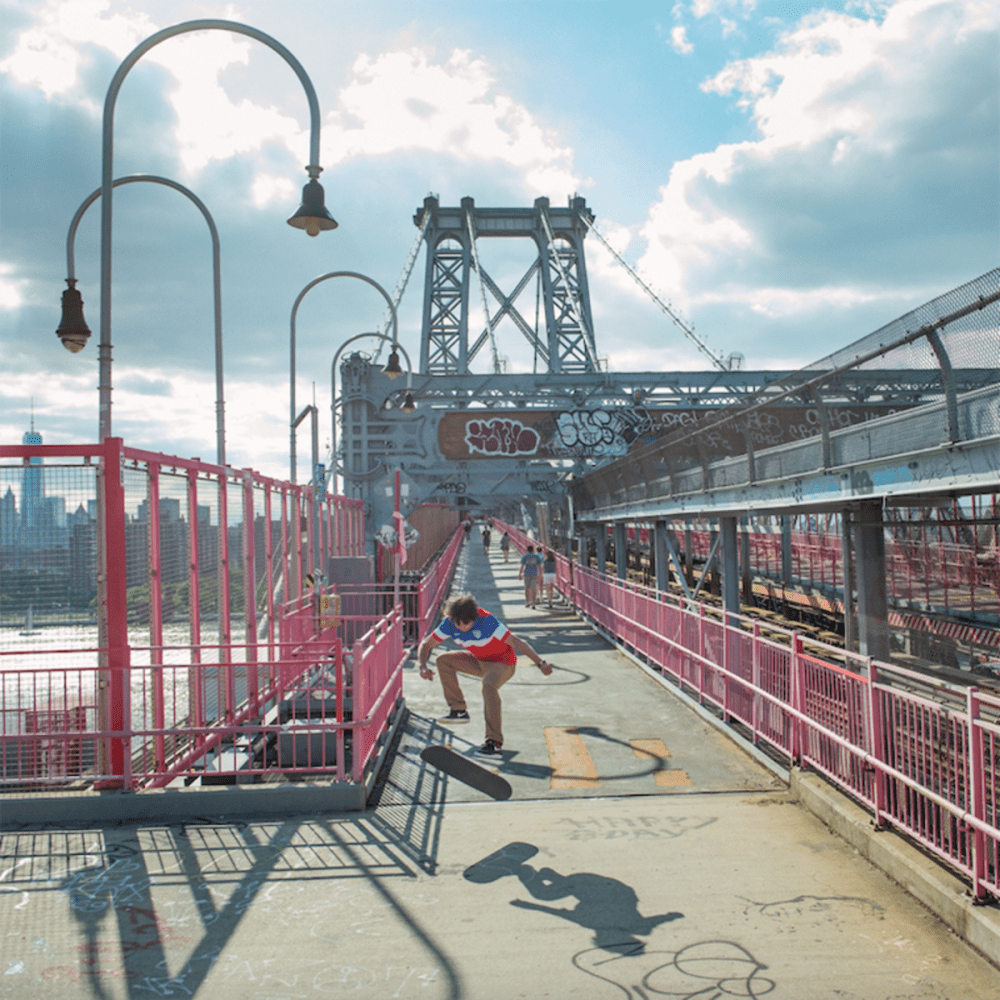 Freshly released this past Friday on Four Tet's Text Records is a genre-defying two-tracker by this emerging artist who's just been signed to the label. His name is Hagop Tchaparian, a British-Armenian producer that's already cut his teeth in the music industry. First, back in the '90s playing guitar for Symposium, but more recently behind the scenes tour managing for Hot Chip and Four Tet. One listen to these two new tunes and it's easy to see why Hagop is taking the stage once again.

Track #1, "GL" has eclecticism written all over it. The sound of Middle-Eastern bagpipes engulf the intro before a raucous tribal percussion takes over splicing the preceding horns and thereby turning a rather wild ride into something for the dance-floor. While the flip-side is meant for those more laid back moments, either in the chill-out room or at home after a long night out.

And for those based in London, Hagop’s first show will be at the Four Tet All Dayer, Finsbury Park in London in August.