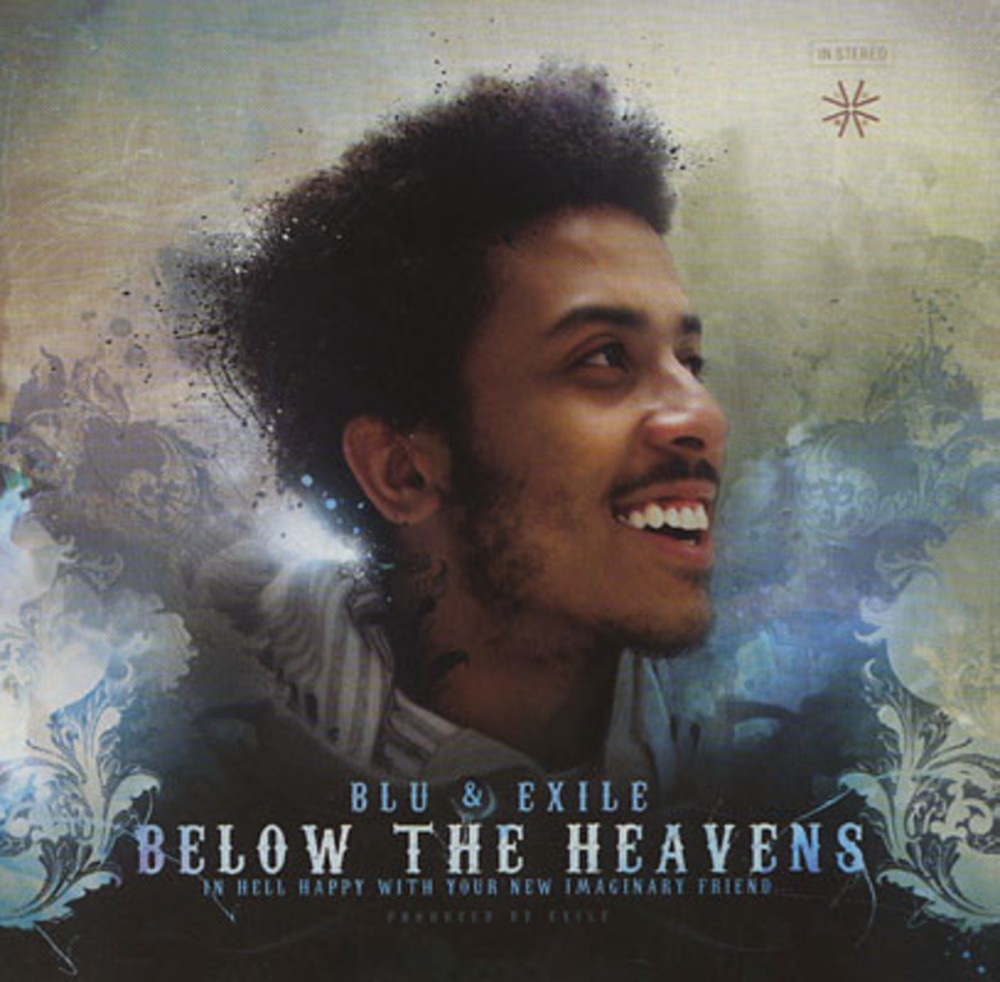 Constant change is not only a fact of life but a fact of the entertainment industry. Just as sounds and musical trends come and go, so do great solo acts and groups, despite how impactful and influential they were prior to the fall.

In the case of the rap duo, Blu and Exile of Los Angles, they've managed to stave off Father Time and instead move closer and closer to the coveted lane of timeless.  Joining the ranks of rap groups like Gang Starr, Black Star, Little Brother, A Tribe Called Quest, and others, the duo's done what few have which is create projects that please their core while evolving their sound.

Fifteen years ago, the pair dropped what would become an instant classic with their debut, Below the Heavens. A coded reference to both the human experience and their place in the music industry, the project revived rap at a time when it was swimming in commercialism.

We had a chance to catch up with the duo to chat life, making it in the industry, and what it takes to release a body of work such as their latest album. All of the following quotes are pulled from that interview in the days leading up to the album's release.

Stay True to Your Passion

At the time, however, Blu and Exile had no idea the project would become what it did.

"I was just trying to do the best that I could do personally and it ended up working. For me, it was like if we fail, I like the record. These are the records I want to create. The fact it’s successful, it’s just the gift that came from following my heart.”

That desire to be true to their personal vision is one of the central keys to the duo's success. By staying true to the sound they wanted to create, they gave others permission to do the same, and best of all, carved out a lane for their brand.

Their ability to stay true to their vision stems partly from the way they met and how they started their friendship. Introduced by Aloe Blacc, the two bonded over music first, building a friendship from there.

Blu discussed their relationship by saying,

"We would geek out on music. After we made our first song together, we started discussing the type of album we wanted to make right away. I heard Exile’s production, and it reminded me of my favorite producers. I figured if I work with this dude, I think I can make the best music.”

The result was over seventy-five records and in some cases three different versions of songs before they were able to finalize the album's tracklist.

"At the end of the day, it was what sounded the best and fit. It had to be cohesive. We asked ourselves how much heat could we fit on one record?" Blu

BTH introduced rap to their sound, but the consistent commitment to maintaining that artistic standard was what helped the pair become novel as opposed to a novelty.

Stick To The Formula

In Blu's eyes, their first project introduced their brand to the world, but their choice to honor the sound that made them popular is why they are relevant.

Approaching their project in the way a lawyer prepares a case, BTH was their opening statement, Give Me My Flowers was an additional piece of evidence offered to the jury, and Miles, their most recent project, solidified their case.

The changing dynamics of music have affected musicians from all genres, forcing older groups to adapt to the times or become extinct. Yet fifteen years later, Blu and Exile still find themselves able to tour the world, performing all across the United States and Europe.

By staying committed to truth, the duo found a home in rap's ever-changing landscape and even more find themselves peeking above the clouds.