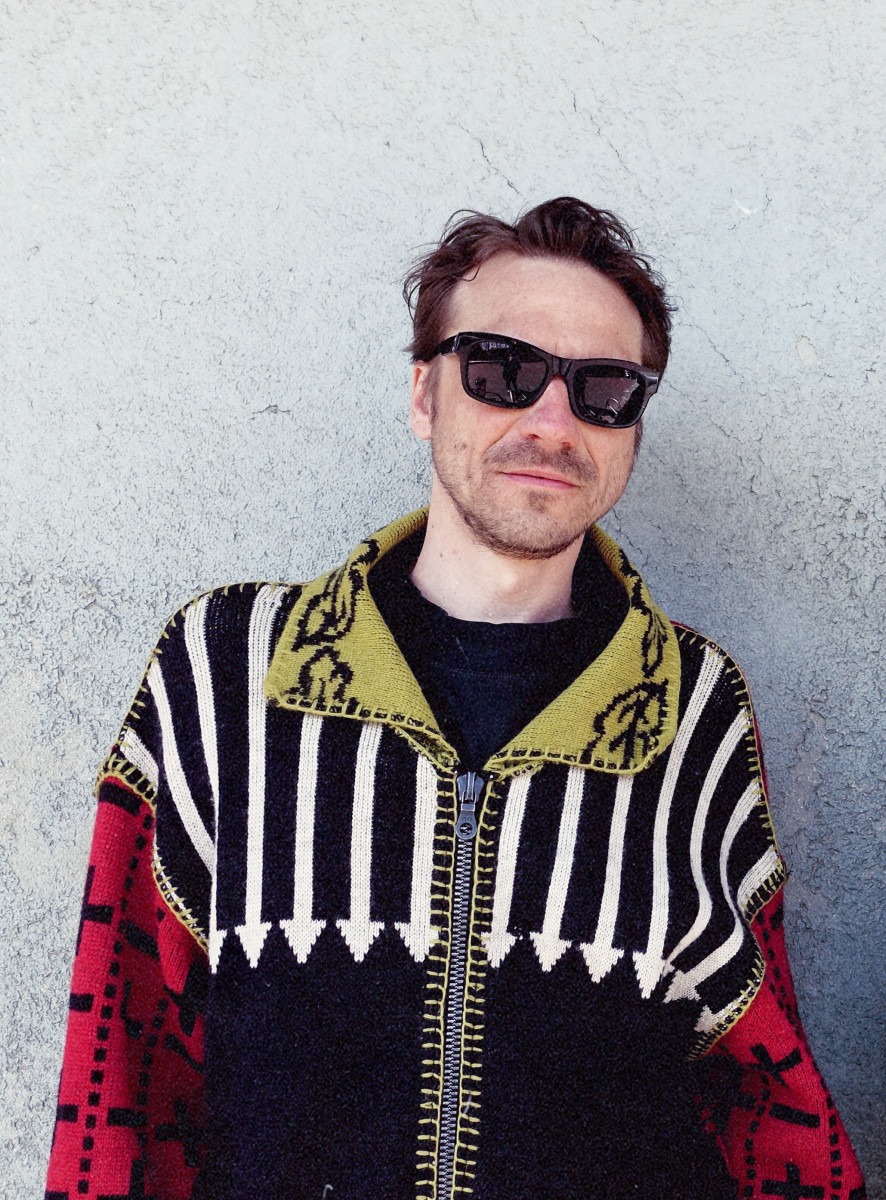 Sascha Funke is a musician and DJ hailing from Berling sporting over two decades's of viable clubbing music in his back catalog with releases on BPitch Control, Turbo Recordings, Endless Flight, Running Back, and other major underground labels.

Staying true to his creative vision, Funke creates out-of-the-box sounds that bind various genres from house, techno, disco, Krautrock, wave, electro, and unclassified anomalies. In the DJ booth, Funke is just as unpredictable as his productions. He's played E1 in London, Caos in São Paulo, and Renate in Berlin, amongst others, displaying his expansive sound to a worldwide audience.

After his return last week to Kompakt with his 'Treets' EP after a lengthy hiatus, Funke stated he is "very happy to be back on the mothership Kompakt". We sat down with him and chat about the new EP and more.

HAS ANYTHING STAYED A CONSTANT IN YOUR PRODUCTION STYLE THROUGHOUT THIS TIME?

I don't think so. Since 2014, eight years have passed in which I have moved musically in very different directions.

This has been reinforced by the use of new synths and sound sources. It would be very dull for me to produce in one style consistently. So you could say the only constancy is change.

WHAT IS YOUR FAVORITE GO-TO SYNTH WHEN PRODUCING?

I’ve spent a lot of time with my modular rig during that time and played with modules mainly from ALM Busy Circuits, Make Noise, and Intellijel.

All the vocal samples were processed with the Morphagene and the Squid Sample (also for beats). From the synths section, I used many sounds from the Roland JP 8080 and the Yamaha DX 200 to get a more 90s digital sound.

DO YOU HAVE A FAVOURITE TUNE OFF OF YOUR NEW EP?

Hard to say. All the tracks have a different mood. But probably, "Treets" remains my favorite track. It sums up the whole idea of the EP.

DO YOU HAVE A TRACK THAT YOU LOVE TO PLAY IN THE MIDDLE OF YOUR SETS?

Often the more unassuming tracks are the big winners in the middle of a set.

At the moment, that would be here and here

DO YOU THNK CASSETTE TAPE TURNTABLISM EVER BECOME MORE THAN A NICHE ART FORM?

To be honest, I'm hearing about it for the first time. It looks fascinating. I'm still a big fan of cassette tapes and have a tape deck in my old car where I listen to a lot of music.

DO YOU HAVE A FAVOURITE RESTAURANT YOU LOOK FORWARD TO WHILE TOURING?

I love Mexican food. Whenever I DJ at my good friend Champis club Topaz Deluxe in Monterrey, we go out to eat at his restaurant Laszlo Espacio beforehand. I'm already looking forward to the next visit.

WE’RE ALREADY HALFWAY THROUGH 2022. WHAT DO YOU HAVE PLANNED MUSICALLY FOR THE REST OF THE YEAR AND EARLY INTO 2023?

Currently, I am working on new tracks that will be released in 2023. Where exactly will it not be revealed yet? There will also be a digital release on Permanent Vacation at the end of 2022.