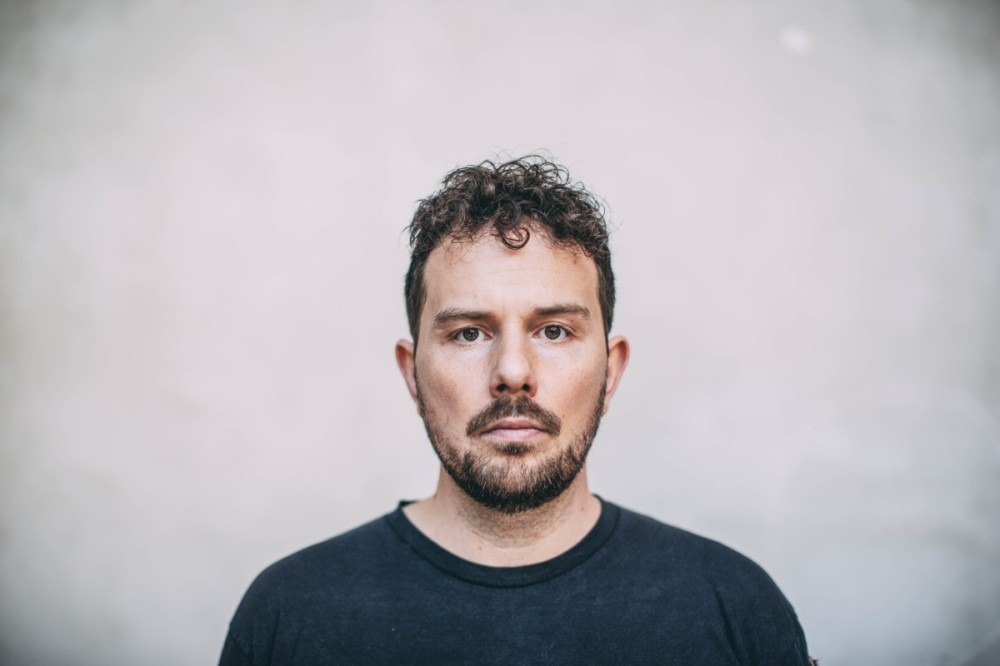 Techno is a genre that thrives underground, where fans and aficionados pride themselves on finding hidden gems in the depths of Beatport or record crates.

But if you're just getting into discovering underground techno, or you're running out of new avenues to find new and undiscovered music, it can be frustrating to feel like you don't know where to turn to continue your exploration of the genre.

So to celebrate his release on Damian Lazarus' Crosstown Rebels, we recruited Jonathan Kaspar to share his favorite labels that are releasing some of the best and most forwarding-thinking underground techno in the game.

Jonathan Kaspar's latest release hit the airwaves towards the end of last August, and already the reception has been fantastic. The EP perfectly bridges the gap between melodic techno's driving and somber worlds and the groove-centric genres of tech and house.

Reflecting on his Overfree EP, Kaspar says he is:

"[I am] super happy about my first full solo EP with Crosstown Rebels and also about the four tracks which Damian selected for it. They somehow show a whole DJ Set of mine, containing different emotions and feelings: starting deep, peaking, and ending conciliatory."

This is an exceptional boutique Label with brilliant tracks from Ambient to Techno.

I check every release, and I love that I am surprised by them because you can never know what to expect. I also love their artwork; it feels like they put the right effort into every detail on every release.

I’m a huge fan since I heard Damian playing for the first time at Sonar some years ago and discovered his label after the set. Besides super fresh newcomers, I love finding music and releases by big names and absolute legends.

I am super happy about my debut EP, "Overfree EP“ whose four tracks were just released in August. I put my first release with Crosstown Rebels as an example track; it is called ‘Zarun’ and was released on the first various artists' “Spirits” compilation in 2017.

I check every release and follow the label since they were called ‚Whities‘ - Brilliant different releases and a lot to discover in their back stock, a mainstay in my DJ sets.

I recommend re-listen to the whole backstock – for me, most of the music is timeless and always ready to still play out in a DJ set. From my point of view, this should be the main goal for a label - releasing timeless music.

I just released my third EP with my home label. I love the variety of music released there for nearly 30 years - From popish techno to ambient and Electro.

I love the A&R selection by Michael Mayer, as it is quite a thing to impress him with music, and he always goes for the weirder music, not the apparent hits. I hope for 30 more years of Cologne techno!