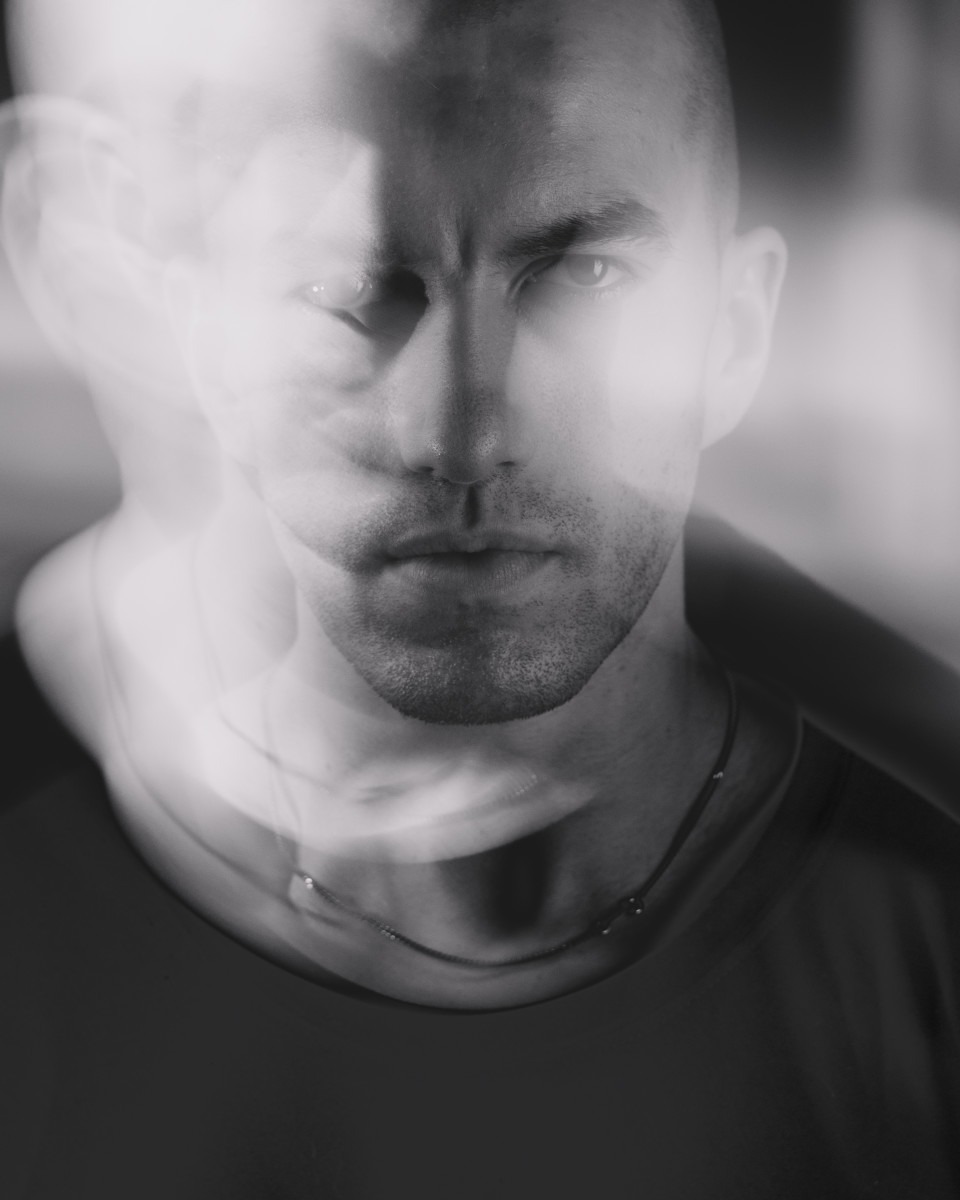 Recently winning the Visual Media Composer of the Year award, earning a SOCAN Foundation Award, and five Western Canadian Music Award nominations, Factor Eight is ramping up for the release of his debut album ‘II,’ which is a candid reflection of living with bipolar disorder.

Before the debut of his album, Factor Eight brings a new mind-bending track with "A Voice (III)," which drops on 8th October 2022. A dance-inspired ambient production, "A Voice (III)," along with the other tunes in the ‘A Voice’ series, are produced solely by contorting his voice into something unrecognizable.

The influence of artists such as David August and Max Cooper can be heard in the mixture of the pummelling bass and glistening melodies, all packaged together into what Factor Eight calls “a rather taxing journey of both the senses and emotion.”

Ahead of Factor Eight's latest single, "A Voice (III)," we asked the experimental ambient producer and visual artist to craft us an hour-long mix for our Magnetic Mix series. You can peep it below.

"Not unlike my own experimental works, this cinematic mix ebbs and flows between experimental ambient, reflective film score, and melancholic electronic genres, teasing, taxing, and pleasing the senses over the course of an hour. Many of these works have been sources of either energy, inspiration, or influence, and I hope you might resonate with them as well. The beginning, middle, and ending of this mix include 3 tracks from my “Voice” series, and upcoming album entitled ‘II’.

These works were created using only my voice, engineered and contorted within Ableton to create unique and unrecognizable sounds. The voice concept acts as a sonic parallel to the personal narrative underlying the record, as I discuss my experience with bipolar disorder and its relationship to my music. Creating these works has been a therapeutic experience, and I hope they might mean something to you now as well." - Factor Eight