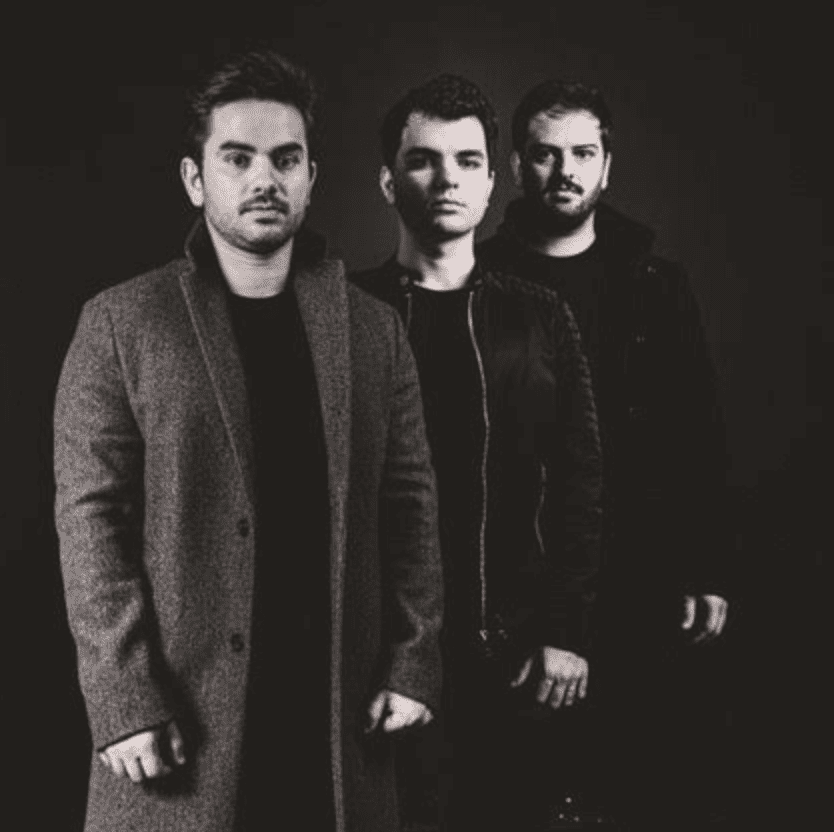 With more than impressive accolades, as well as massive international potential, Santti and Double MZK have kicked off 2022 in a truly impressive way, sharing their second collaboration “Watcha Do To Me,” which follows their 2021 tune “Closer.” Both acts are among Latin America’s best when it comes to infectious house music, and they nicely prove that in “Watcha Do To Me,” which combines groovy slap house basslines with infectious, radio-friendly vocals.

Santti has reached a combined 110+ million streams in his career just on Spotify, and while his 2017 remix of Cat Dealers’ “Sunshine” became an instant classic. Production and DJ duo Double MZK have managed to build an impressive career for themselves as well, becoming widely known for their viral remixes and energetic performances. There is no telling whether the two talented names will join forces for a third time, yet one thing is for sure: they are ready to take over dance music this year.

“Watcha Do To Me” features some of the songwriters who have written global hits such as Tiesto’s “The Business”, Galantis’ “Runaway (U&I)” and Carly Rae Jepsen’s “Part For One”, the latter being listed on the “Billboard Best Songs of 2018”. Anton Rundberg, Julia Karlsson, and Robin Stjernberg are the big names behind the co-production and lyricism of “Watcha Do To Me”, the two songwriters are very well rated on the international circuit, for their many worldwide successes and ability to create hooks that simply stick to everyone’s ears.