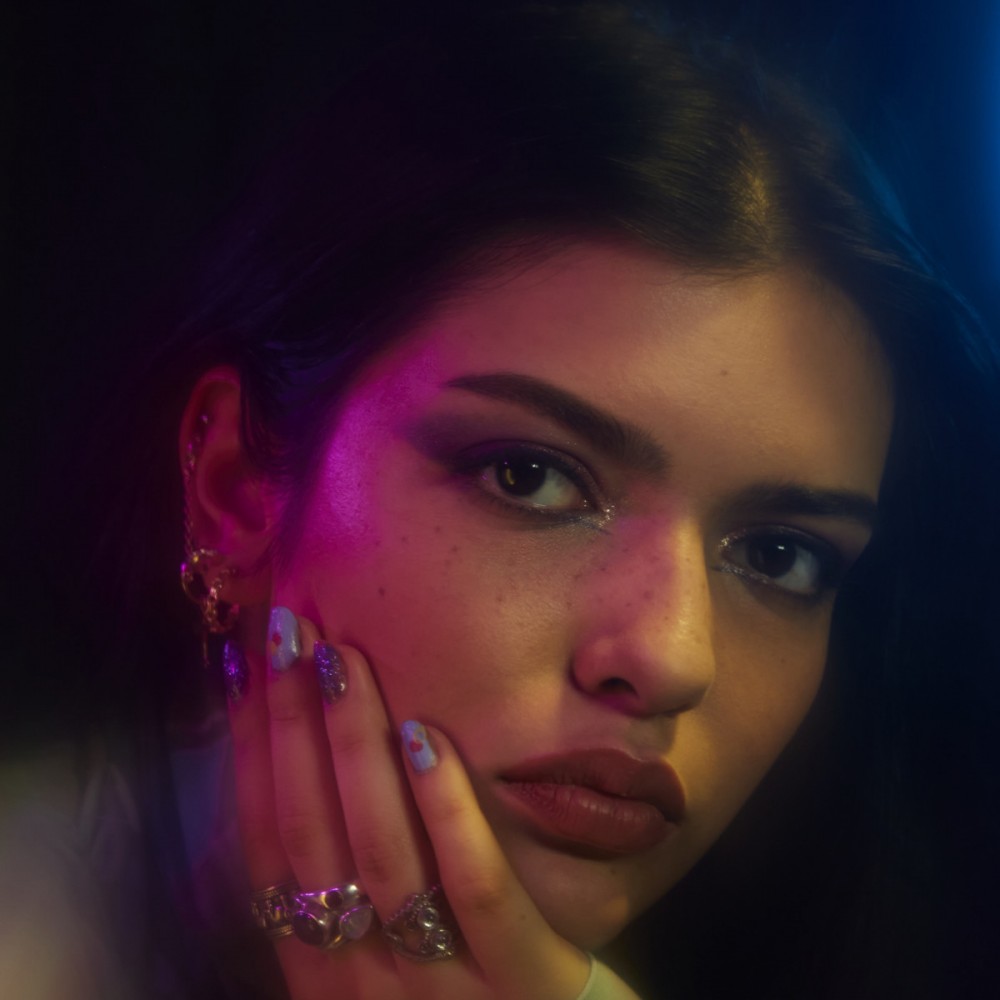 yunè pinku is someone to watch keenly this year. The singer and producer only put out her first official single towards the end of 2021, after releasing a collaboration with Logic1000 “What You Like.” Today, she has released her second song, the sparkling and breaks-filled “Affection." She has also announced an EP Bluff that will arrive in April.

Speaking on the new single, pinku says “Affection” is about trying to get the attention of someone, but it isn’t totally right.

“’Affection’ is about all the work we put in to get the attention of a crowd or a person but feeling dissatisfied when you get it. I think it was a really fun one to make because it just had a lot of energy but it’s a bit moodier than other pieces I’ve made.”

In addition to the EP and new single, she also has a music video for “Affection,” directed by Alice Aires, that takes you into a colorful, animated world.

The Bluff EP will be released on April 1.