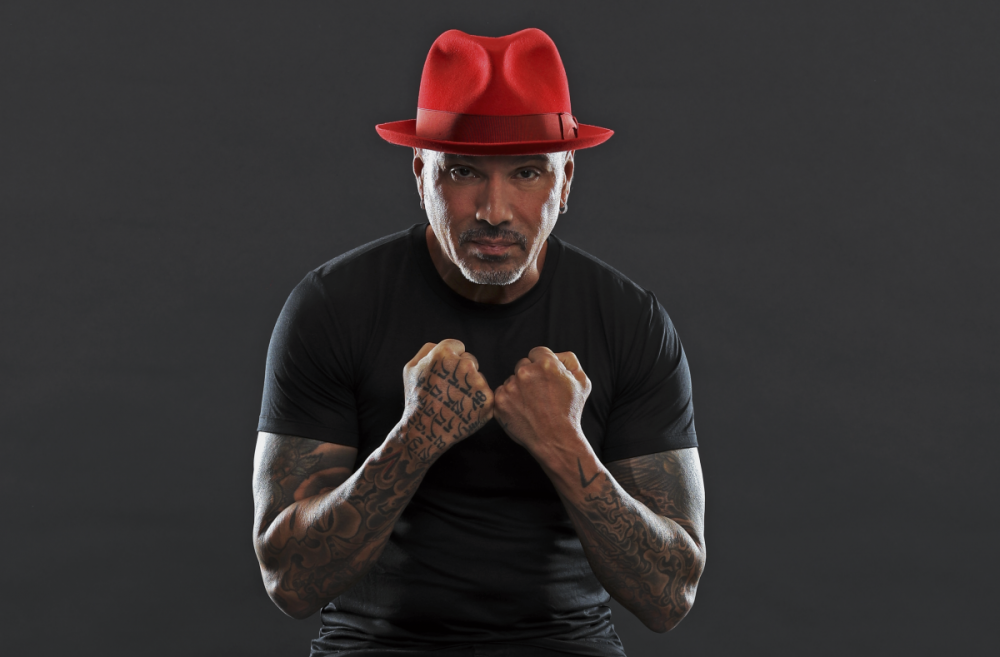 David Morales doesn’t seem to know how to stop. Originally getting his start in the 80’s, DJing at places like the Loft and Paradise Garage, plus starting a club night in Brooklyn, Morales has put out multiple albums, countless remixes and seminal house records since. Some of Morales’ era slowed down, not him. Now 59 years old, the Brooklyn native continues to release good music with a new album today Life Is A Song.

The LP opens with a cover of Donna Summer’s iconic track “I Feel Love.” Then he revives his classic "In De Ghetto" into “Party In De Ghetto” with that same synth line that has been echoing around clubs and radio stations these days. Skrillex sampled the song for his collaboration with J. Balvin “In Da Getto” that has since become a big hit for the two stars. Morales’ rework wasn’t something he always intended, but after getting a great reaction, he felt he needed to release it.

The album delivers on some of the things that fans have known him for over the years. There are plenty of soaring, uplifting, hands in the air vocal house songs like “Never Give Up” and “Easy.” Those songs have a classic sound without feeling dated or rehashed.

Life Is A Song does offer something a little different when you hit the middle. There is some South African styled deep house on tracks like “Hela” and “What Can I Do.” The soaring melodies and vocals return with “Never Looking Back,” before find a gentle piano and drum-driven calm on “Second Chance.” The disco flourishes and gospel influences help close out the album with one final salvo of good times on “I Can Dream” and the title track, “Life Is A Song.”

Like many others, Morales wrote this album during lockdown. The lack of touring gave him more time to focus on producing.

“Life Is A Song is a collection of music I wrote during the lockdown and is a reflection of where my head is at musically. My personal life is expressed through music, and without travel & touring, I had more time than ever to focus on producing. Over that period, and thanks to technology, I worked with some new artists, and collaborated with others that I had worked with before,” explains Morales.

“There are lots of great sounds and textures out there, and I have been evolving and exploring, but always keep that classic groove. There’s plenty more to follow, but for now I hope that it can spread positivity and joy to all who hear it.”

Morales has shown that house music can get better with age. He sounds revitalized with his first album in 10 years, working with great vocalists and collaborators to capture a sound that feels timeless. Get your copy of the LP here.