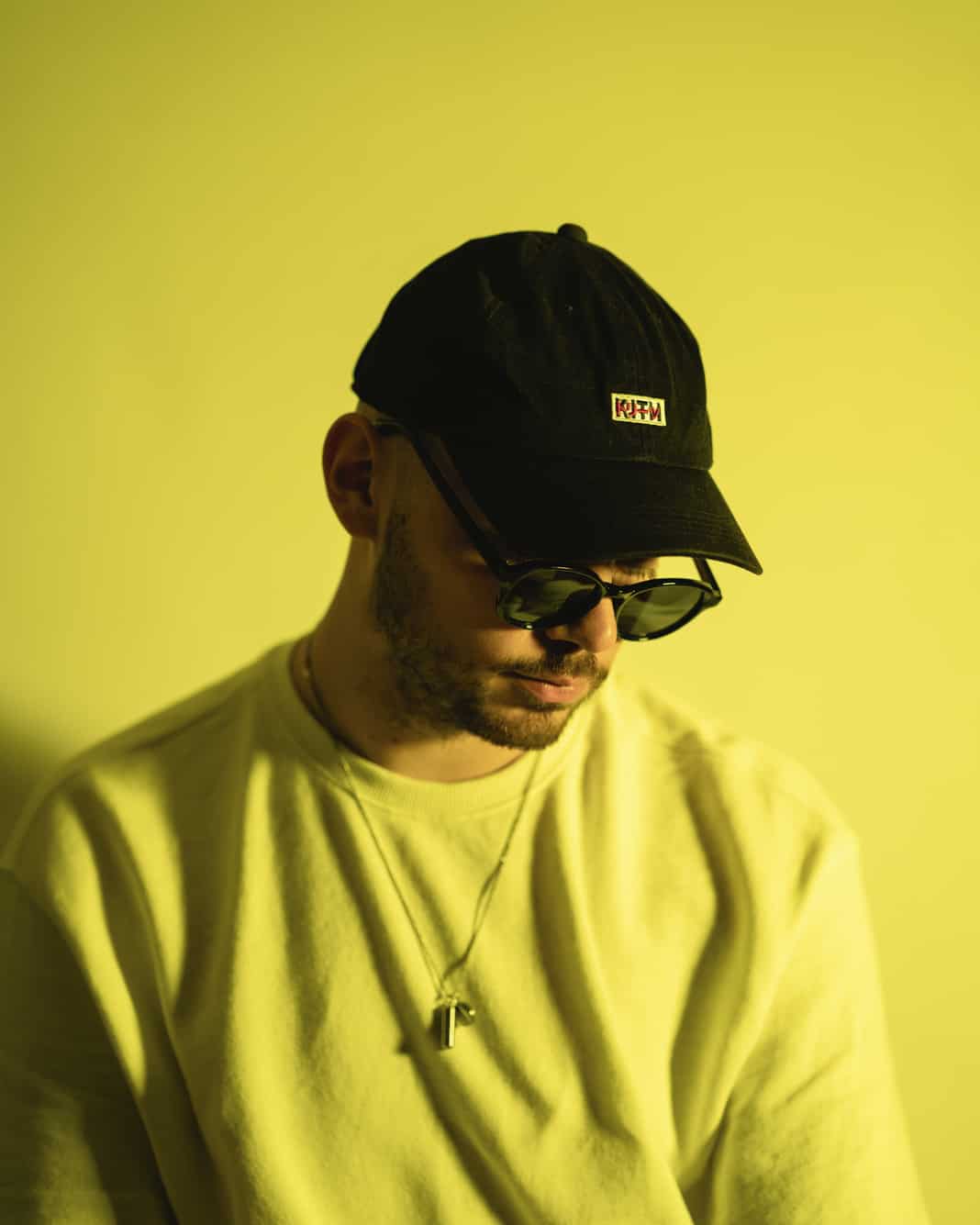 Croatian artist SAN PACHO arrives back to the dance scene with his new 3-track house EP titled, “Mandala.” His new EP follows a string of  successful original releases including tracks “Hold Me,” and “La Pasion.” “Mandala” is out now via Terminal Underground.

The EP is named after mandalas which are geometric figures representing the universe in Hindu and Buddhist symbolism and is comprised of 3 tracks, “The Pressure,” “Set Me Free,” and “Spicy Mama.” The 3 tracks  culminates beautifully together and bring to light aspects of spirituality within his music. Inspired by his mandala tattoo, SAN PANCHO explains, “I named it Mandala EP because I got a mandala inspired tattoo when I was first starting to take music seriously and it gave me the drive to keep on grinding and making a name for myself. Each track in the EP represents some of my musical styles.”

The inspiring EP consists of a mix of classic house as seen in “Set Me Free”, tech house from his track “Spicy Mama” and a darker journey into house with “The Pressure.” Take a listen and be taken on a spiritual house journey!

Born and raised in Croatia, San Pacho is a young, hungry house artist who keeps making the right moves at the right time. After launching the project only 2 years ago in 2019, he’s signed songs to Confession, UKF, Dim Mak, and others. His releases are commonly incorporated with genres such as bass house / tech house / club house, all of which hits a sweet spot that is hard to directly describe. Artists like Skrillex, Tchami, Jauz and dozens of other staple DJ’s can’t get enough of it, giving it their nod of approval and thus their support. Alongside originals and remixes put out by Pacho, he’s also been known to let loose with mixtapes and edits/bootlegs, examples being his Barricade mixtape which went on to critical acclaim. Industry figures are watching San Pacho and he’s refusing to waste a second of the opportunity bestowed on him.