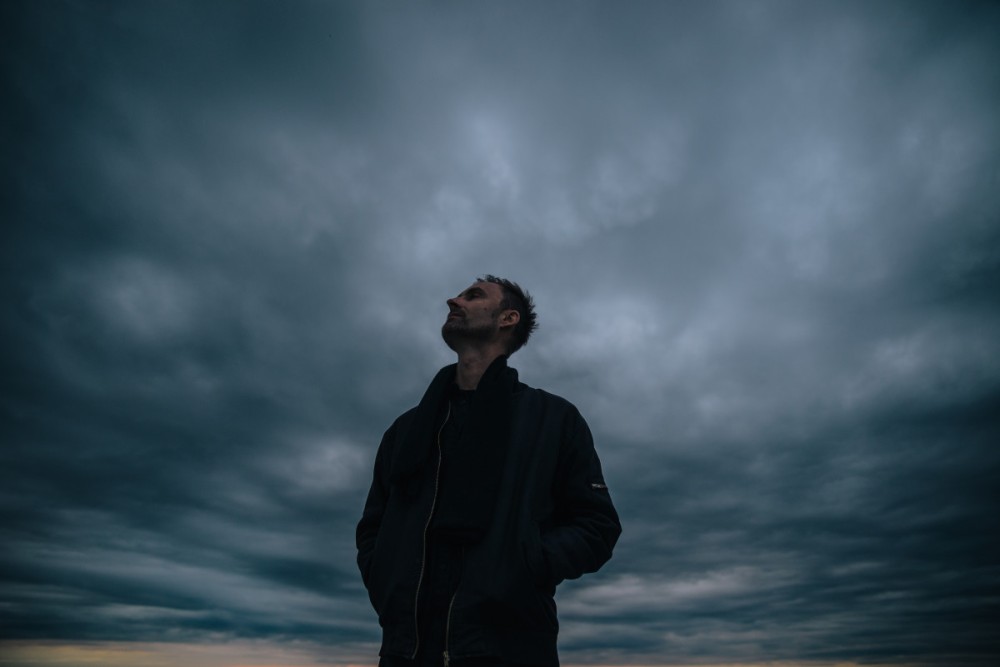 Known for his emotively charged electronic music, delving through ambient and leftfield spaces - Berlin native, now based in LA Robot Koch has built a global fanbase.

Over the past few years, the enigmatic talent has embarked on a new musical journey with his Foam and Sand alias - creating a collection of ambient reworks of releases by Tom Ashbrook as well as his own album ‘The Next Billion Years’. Speaking on the inspiration behind the forthcoming album, Koch states:

“It's both about the long-term future of our species, which is the macro view. But it's also about the intimacy of the present moment, which is encapsulated as a zoomed-in micro view. The music feels like you're in it.The Dolby Atmos Mixes create an even more immersive experience, which is deeply healing and soothing to the listeners.”

Layering subtle string sections with deep, ambient synth elements - the new single ‘Glow’, is a perfect example of what’s to come with the album, a stunning piece of work from an artist with a ridiculously high musical I.Q.

Listen in full below