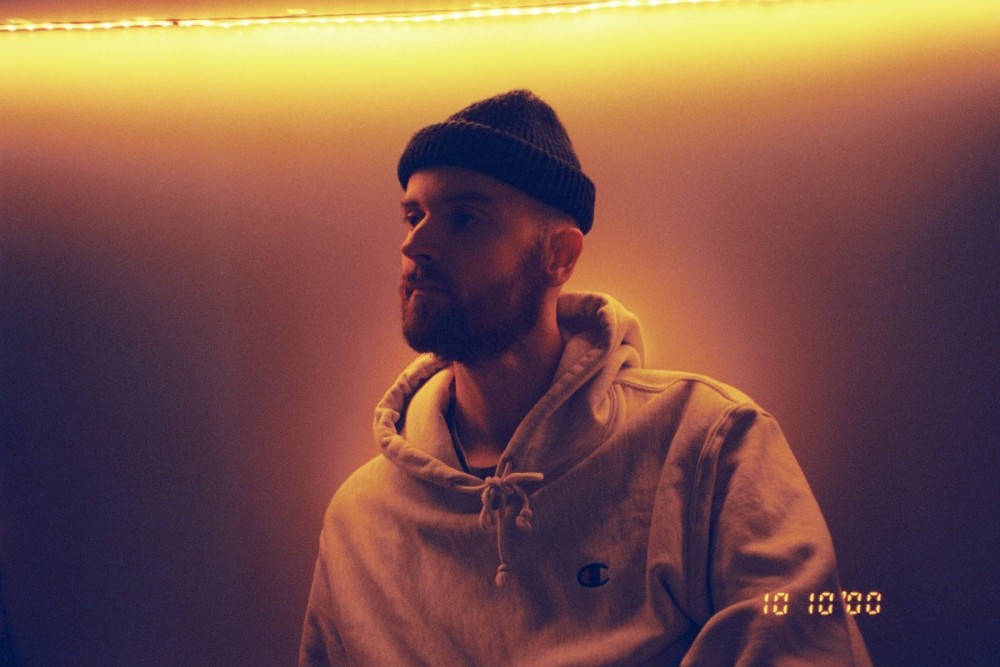 Tentendo has resurrected his creature of the black lagoon mask for a visual sequel to his January hit ‘Function’. Vibing on the streets with his boombox, Tentendo and his producer has dropped ‘Ride’, the next in a series of songs and videos depicting an alien’s attempt to find a community on Earth through dance.

We left the character on the side of a highway at dusk, and on ‘Ride’ we find Tentendo back on urban ground again, dancing to the half-time sensuality of this latest slice of House bliss. Complete with deep vocals reminiscent of Channel Tres, ‘Ride’ is the sultry flip side to ‘Function’s hyperactivity; a vibey balm perfect for driving to or playing at afters.

While Tenendo collaborated with Jordan Denis on the bouncy ‘Function’, its fellow Australian R.ICO who gets a star vocal turn on ‘Ride’, his deep register the ideal foil to shuffling beats and bubbling synths.

You’ll be pleased to hear that Alien Hena finds a friend in the video for ‘Ride’, and gets to ride a sweet BMX too. The story continues—alongside new beats—in the near future… Speaking on the new single, Tentendo states

"I created this track with my homie R.ICO from Boomchild! I sent him this beat randomly a few months back and he sent back a voice memo of dreams. This is the second single from my upcoming EP 'Player One'"