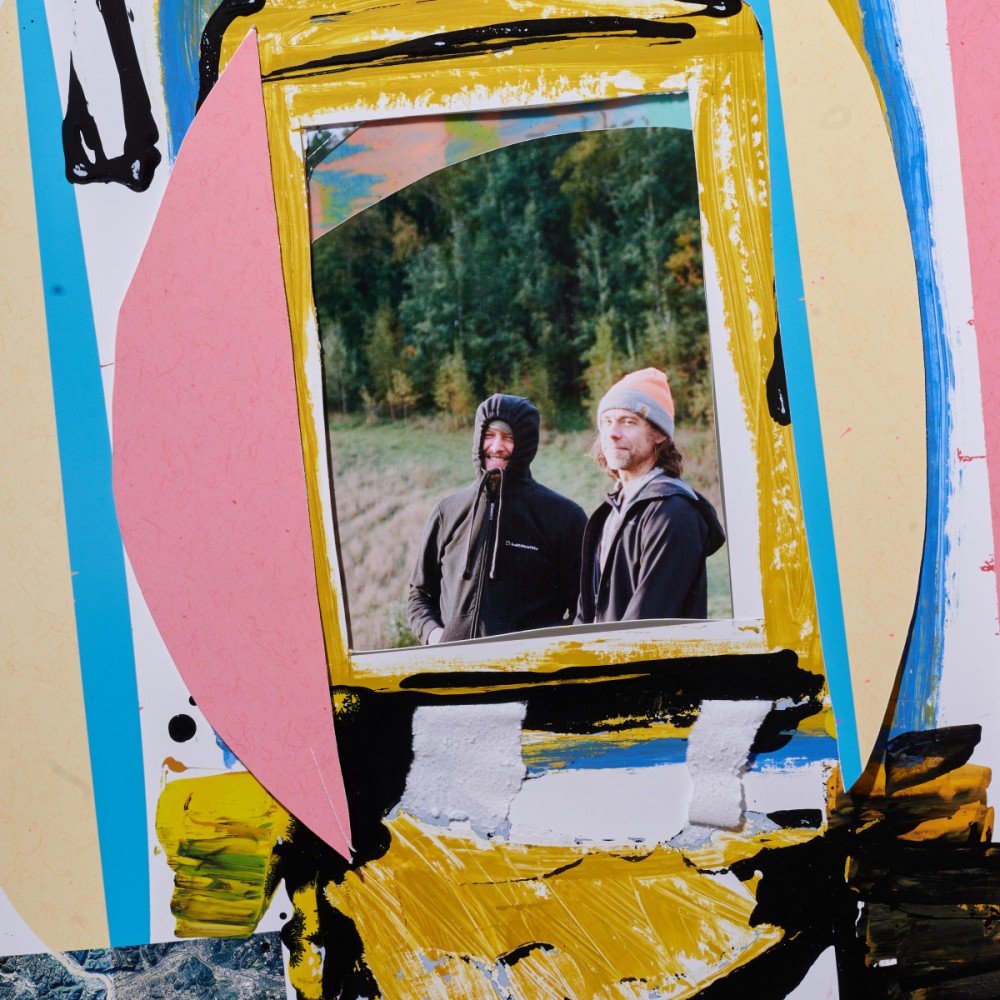 Big Red Machine -- the project from Aaron Dessner (The National) and Justin Vernon (Bon Iver) have released their sophomore album together How Long Do You Think It’s Gonna Last?. The pair released their self-titled LP in 2018, but wanted to do something a little different with this project.

The pair over the past decade have become some of the more in demand collaborators and songwriters in music, working with people across pop, indie rock, rap and more. Instead of just doing an album themselves, they made this a family effort, working with the likes of Robin Pecknold (Fleet Foxes), Taylor Swift, Anaïs Mitchell, Ben Howard, This Is The Kit, Naeem, Ilsey, Sharon Van Etten, Lisa Hannigan, Shara Nova (My Brightest Diamond), The Westerlies and more, many of which they have collaborated with in the past.

"I got so tired of being lead singer guy, and I’m in another band. I was like, you’ve got so many connections. Let’s reach out and see what other people have feelings on these tracks. And I wanted to continue to support Aaron and honestly challenge him, frankly, to get out in front more,” Justin Vernon explained to the New York Times. “There are little bits and pieces that I show up and do on the record, and I obviously wrote some words and sang some tunes, but really, this is Aaron’s record.”

The pair wrap up all of those collaborations into this record that still feels incredibly cohesive. It isn’t necessarily something that lends itself to being Bon Iver or The National, but rather something down the middle with soft piano, drums fluttering in and out and vocals that offer at times hopeful views on the world and other times forlorned calls to lovers. Get your copy of the LP now for a project that will fit right in with the colder months of the year.