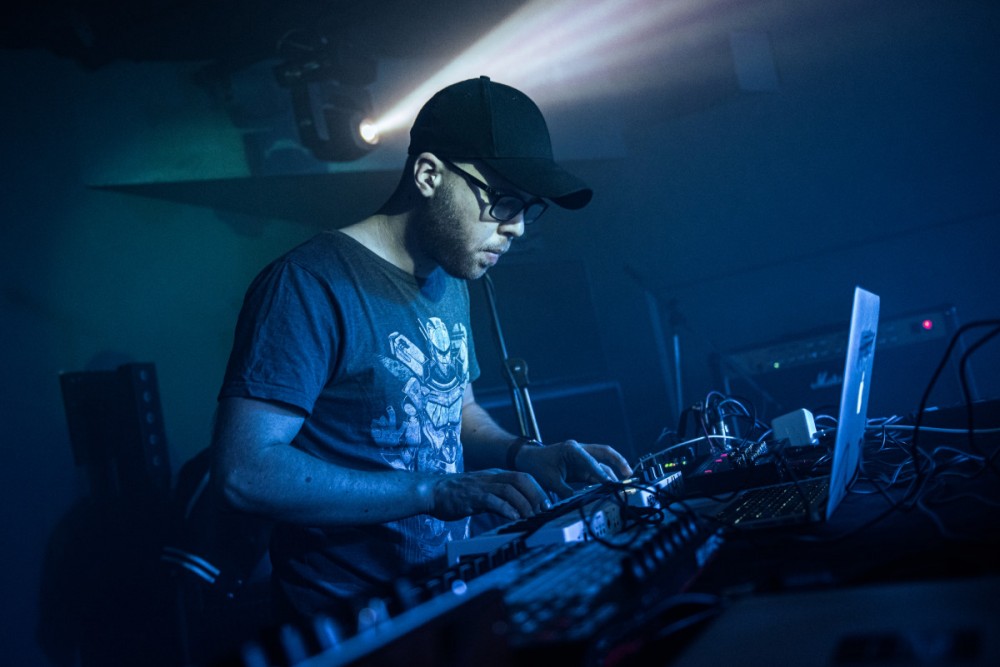 The synthwave landscape is a world that can often be quite insular, but once you start exploring, some of the music you hear is incredibly textured and detailed. It has been getting its moment in the sun with pop stars like The Weeknd basically making 80’s synthwave albums, but the core are producers, songwriters and artists who have been pushing the genre forward for decades to a very dedicated fanbase. One of those artists is synthwave producer Waveshaper, who will release a new album Mainframe in two weeks and we are happy to premiere the next single from it “Lost In The Cloud” before the track is released tomorrow.

The Swedish artist delivers a melancholic new track from his album with chugging bass underneath rolling synths that slowly become more hopeful as the song progresses. You can feel the mood shifting over the nearly four minute track as if you are driving out of a long, dark tunnel into the light or like clouds finally start to give way to sunlight and better days.

"Imagine Red Riding Hood trapped in the Digital Cloud, behind the Mainframe. How would she feel? What would she see? There is probably more to fear than a wolf in the forest. This track is about fictive storytelling that invites you to dream away," says Waveshaper about the single.

1. The Phantom Machine
2. Friends Again
3. Signals in The Night
4. Save Room
5. Lost In The Cloud
6. The Hive
7. Artificial promises
8. A Sense of Something