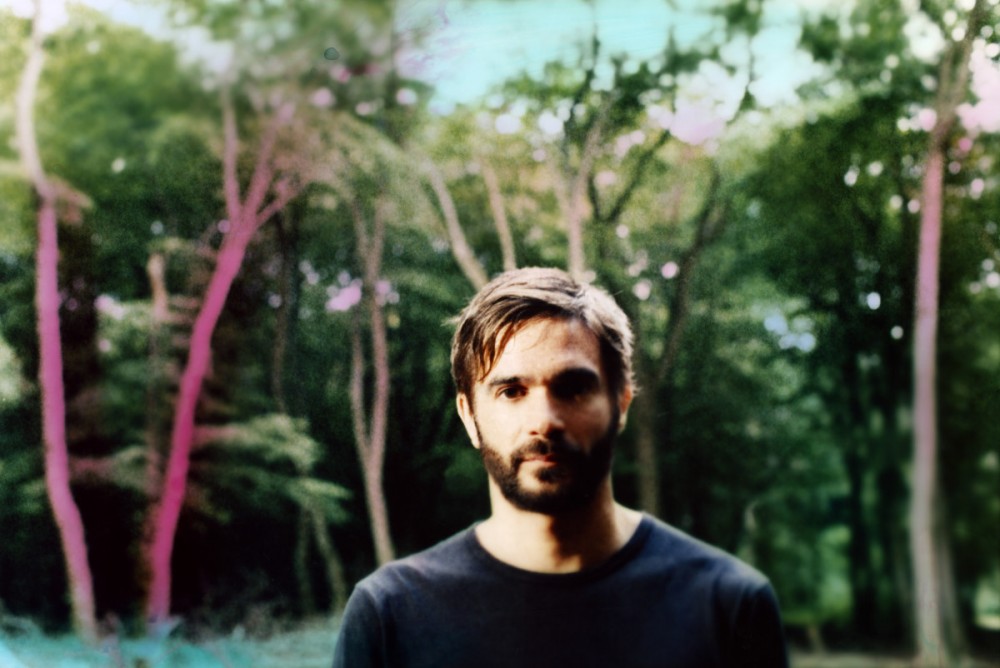 It feels like it has been a long three years since his last LP Singularity, but Jon Hopkins has announced a new album, Music For Psychedelic Therapy, which will be released in November on Domino. He has released the first single from it, the album closer “Sit Around The Fire,” a collaboration with producer and ceremony guide East Forest and guru, the late Ram Dass.

According to Hopkins, the album isn’t purely ambient, but a mix of ambient, classical and drone.

“Music For Psychedelic Therapy is not ambient, classical or drone but has elements of all three. For me it’s a place as much as it is a sound. It works for the sober mind, but takes on a new dimension entirely when brought into a psychedelic ceremony,” he explains.

“In my own psychedelic explorations testing this music, I found a quote I had read would keep coming to mind. 'Music is liquid architecture, architecture is frozen music.' I love this idea of music as something you inhabit, something that works on you energetically. In fact, it was while in that state that the title appeared to me. Psychedelic-assisted therapies are moving into legality across the world, and yet it feels like no one is talking about the music. But the music is as important as the medicine.”

“Sit Around The Fire” arrives with a video that was made by Tom Readdy and Lucy Dawkins at Yes Please using animated imagery from the pages of Ram Dass’ iconic book Be Here Now, which celebrates its 50th anniversary this year.

Field recordings on “Tayos Caves, Ecuador” are by Mendel Kaelen and multi-dimensional synthesis and woodland surround are by 7RAYS.

Music For Psychedelic Therapy will be released in digital and CD on November 12. The vinyl will arrive on February 11, 2022. It can be pre-ordered now.