announced this week that he will be releasing an album under a new alias, Soft Boi. ‘So Nice’ will be out Climate of Fear on June 17.

Self-described as a breakup album, ‘So Nice’ delves into the union between jungle, trip hop and DnB that Pessimist has become known for.

‘So Nice’ promises to be Pessimist’s most personal work to date, with most tracks featuring his own vocals over the top in a stream-of-consciousness monologue that explores the uglier side of human connections.

Read this next: Drum ‘n’ bass has a gender problem. Who’s going to fix it?

This will be the inaugural LP release for Climate of Fear, a label and party series based between Berlin and New York. 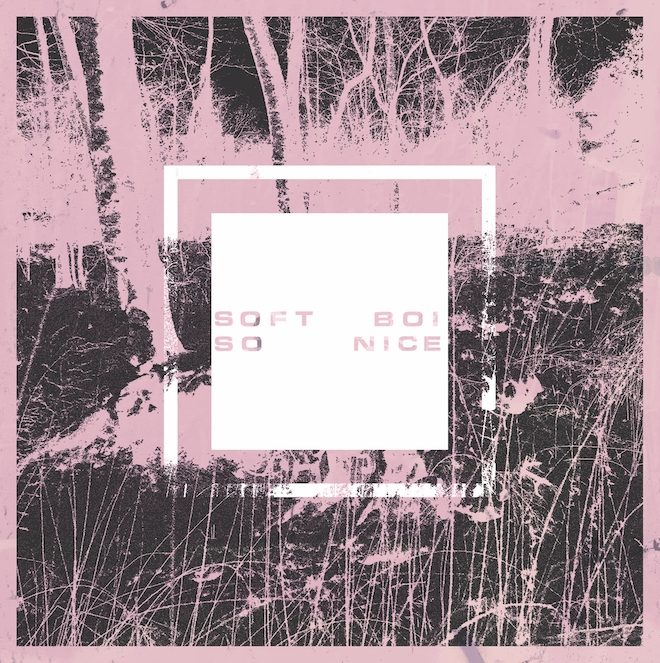