Nines has announced his next album ‘Crabs In A Bucket’ is coming out on August 28 Warner Records.

Read this next: Steel Banglez is the one-man production powerhouse behind the new wave of UK hip hop

It marks the follow-up to his 2018 hit album ‘Crop Circle’, which was the biggest selling UK rap album of the year with more than 100 million global streams and was nominated for the Mercury Prize.

Nines has revealed plans to redevelop the Church End and Roundwood Unity Centre alongside an ongoing commitment to helping his local area. 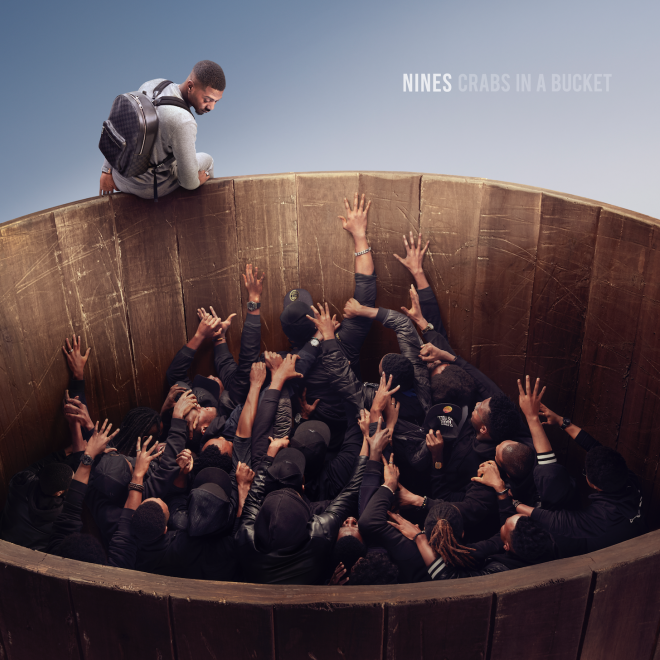 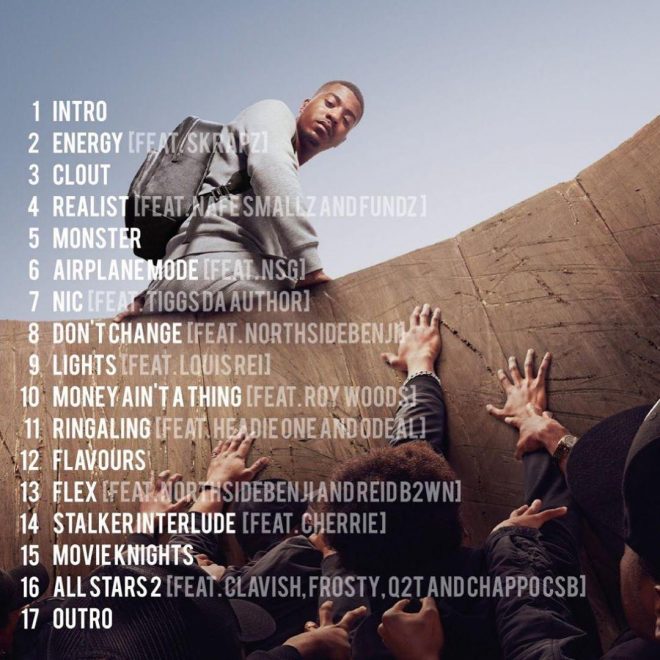