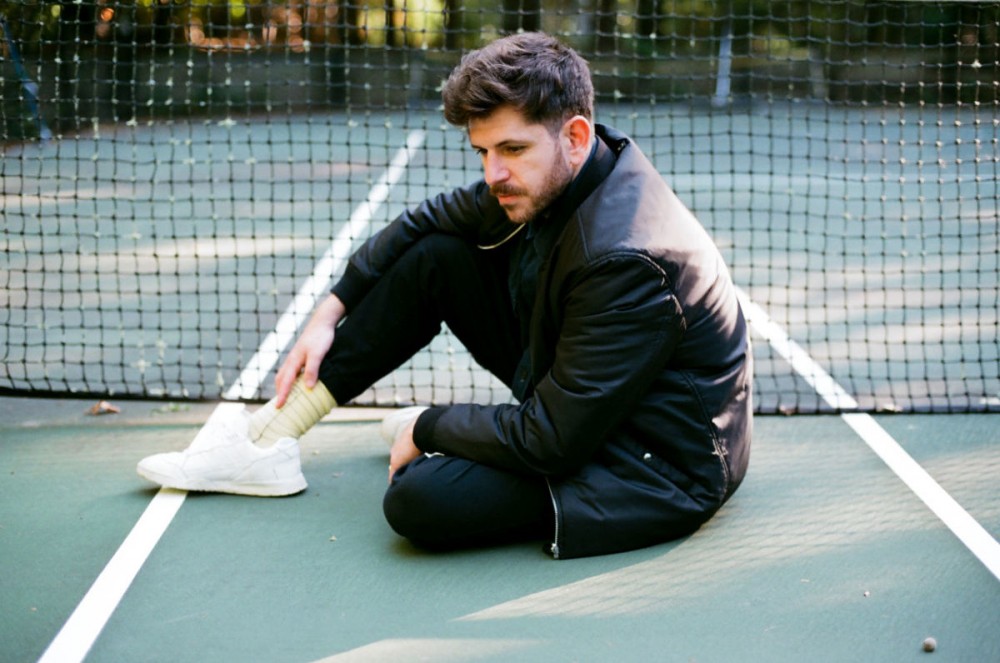 Disco Halal label head Moscoman returns in full force with his infectious four-track indie-dance EP Lost In The Sun. The Israeli-born musician and all round creative has always delivered high-energy, feel-good records and the new project is all that and more.

Lead single "Lost In The Sun" is a collaborative record with long-term friend and artist Komilev, accompanied by the alluring vocal feature of Berlin’s Eleonora. "Lost In The Sun" sees the trio craft a gorgeous up-beat single driven by arpeggiated synth leads and basslines. The track draws from an array of sonic influences like retrowave, nu-disco and indie-pop. The release of the lead single is also accompanied by a guest remix by Kevin Huizing AKA Budakid. Known for his groove and percussive-orientated electronic records, Budakid adds his flare to this remix creating an energetic and bouncy-bass led nu-disco track, which later transitions into Afro-Caribbean-inspired synth sounds.

"Free You" sees Moscoman team up with fellow Israeli-based artists Kadosh to produce a Middle-Eastern-leaning, left-field dance track. Led by a rumbling bassline and soft drones, "Free You" bursts into a free-fall with syncopated distorted synths and enchanting vocals sampled from Stereo MC’s hit single "Connected." German-based DJ and producer duo Super Flu lend their hands to the remix with the addition of acid-influenced sonics that grab listeners in from the get-go.

When asked about his new project, Moscoman describes the Lost In The Sun EP as the "Last chance to grab some UV rays before we head into the deep darkness of the Winter. Hold on, get lost in it."