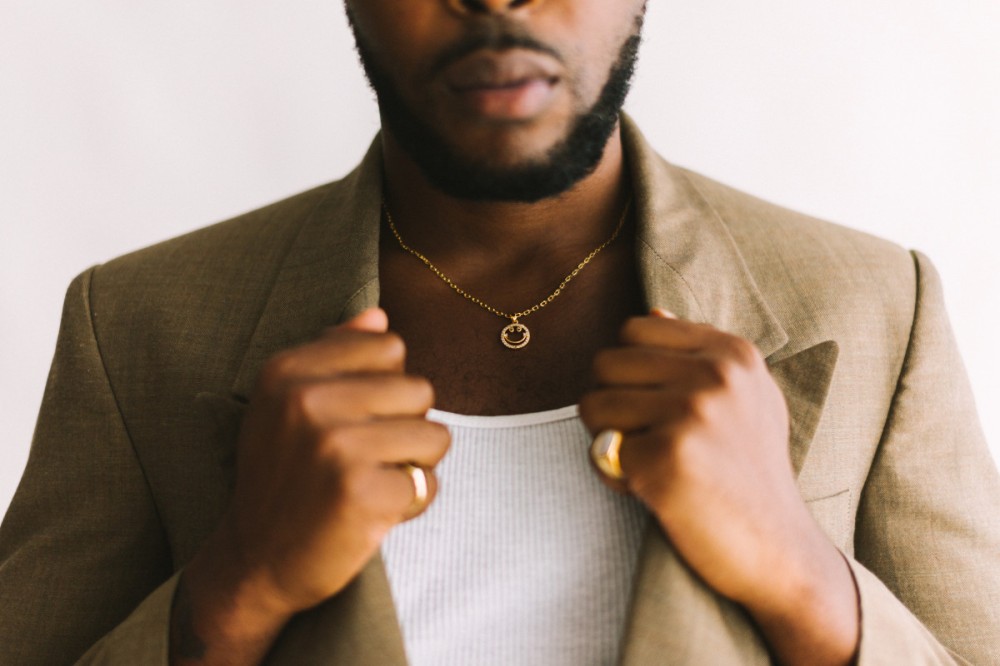 Emerging singer-songwriter Moise kicks off his 2022 with the release of his latest lead single "BURN YOU OUT." Returning after a quiet 2021, the Minneapolis native has been honing his craft and sound. This new single is proof of the value of patience and the understanding that good art requires time. Influenced by none other than Minneapolis own Prince, "BURN YOU OUT" is as playful as it is sexy. A vibrant sonic backdrop of lush keys, punchy drum patterns and funk-inspired basslines, this is the perfect landscape for Moise’s effortlessly cool vocal tone and harmonies to shine through.

The son of two Rwandan immigrants who fled the country before the genocide in 1994, Moise has found himself exploring his family’s hardships and experiences through his lyrics. "BURN YOU OUT" tells the autobiographical story of a player trying to be outside and experimenting. His exciting sound sees him channelling the greats such as Jimmy Jam and Terry Lewis, Prince and The Replacements -- those that made the Minneapolis sound so famous.

When asked about the new single, Moise described that “This song invites a feeling of euphoria and funk. A reminder that music is meant to make people be in love with the rhythm and the words to make them dance.” It is part of an upcoming album We Survived the Storm Vol. 1, which will be released in May. Get your copy of the song here.