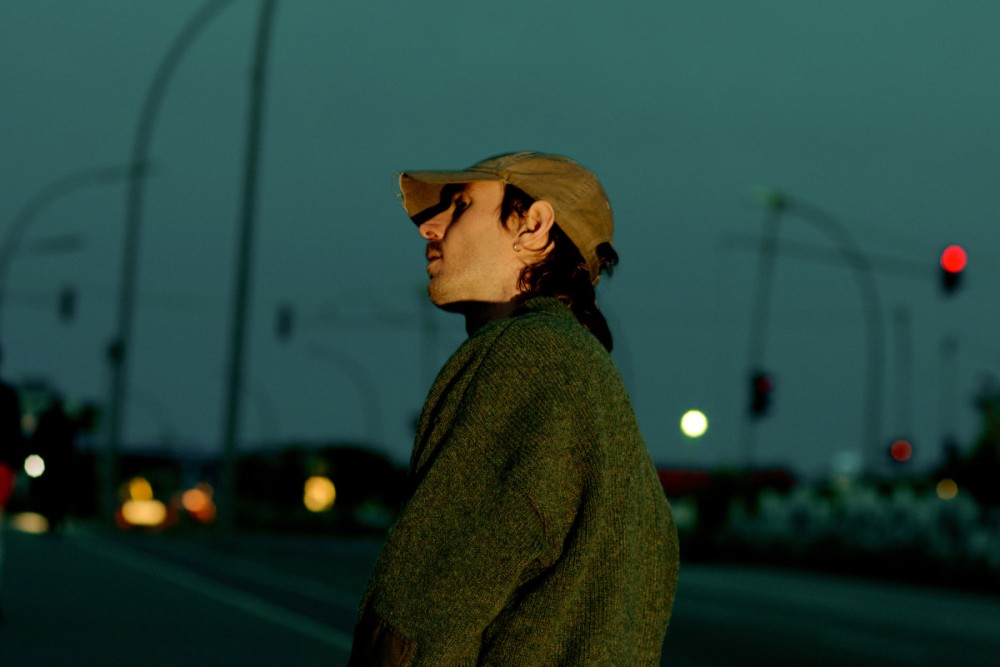 Brian Leeds aka Huerco S. (among other aliases) has released a new album Plonk via via Incienso, the label run by friend and frequent DJ partner Anthony Naples.

Leeds released his last album as Huerco S. nearly six years ago with For Those of You Who Have Never (And Also Those Who Have). It added some new life to the ambient scene at the time and brought in some outside elements of house, trap and drill. Plonk (get ready to see this word a lot) leans into many of those ideas like “Plonk IX,” which has a rare vocalist on the track, SIR E.U, with start-stop rapping over the distant and fuzzing ambient instrumental that sounds slightly shaken and stirred.

Beyond this outlier, the album flows with a measured and relaxing pace like watching traffic go over a bridge in New York at night. The lights keep on moving without end. Plonk was born out of Leeds’ love for cars, “especially the rally ones,” he says.

The individual songs have great detail that force you listen closely. Giving this a passing glance doesn’t do the intricate layers justice. That detail comes in tracks like “Plonk VII” with its graceful flowing plucks that fall over one another like a small waterfall passing down stream, interrupting the glacial look of a river.

There are moments of sublime beauty like “Plonk VI” or the eventual closer “Plonk X” that slowly builds and builds like a car that has been pushed gradually picking up speed on a downhill. It takes a while to reach the destination, but the ride was worth it.

Much is made of and joked about with ambient music. But the genre seems to be expanding in exciting ways, likely spurred by the pandemic and the need for at home listening. Huerco S. comes back at just the right time with Plonk that doesn’t rewrite the script for Leeds, but offers something new enough to keep you engaged. Dive into this album headfirst and let the sounds wash over you. Pick up a copy here.