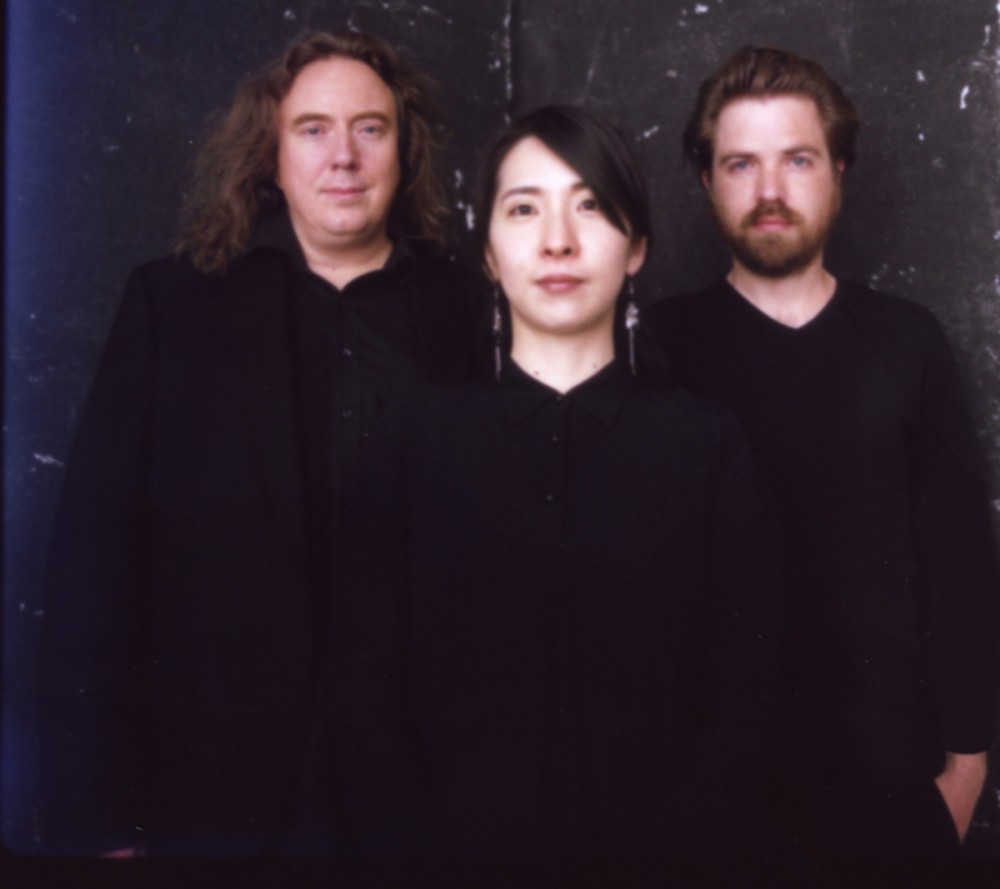 Trying to sift through Tangerine Dream’s discography on a streaming service can feel overwhelming. With music spanning several decades, there are original albums, re-mastered versions, live recordings and soundtracks. It can be hard to know where to start or where to end. Today, you have something that is a great place to start with a new album of original material titled Raum.

Raum is the second LP since the passing of Tangerine Dream founder Edgar Froese in 2015 and he is important still on this record. The three members of Tangerine Dream, Thorsten Quaeschning, Hoshiko Yamane and Paul Frick, sourced Edgar Froese's archive of demos made between 1977 and 2013 to help craft this final project.

If a few songs look and sound familiar, that is because they were a part of the November EP Probe 6-8, which included the title track “Raum” and “Continuum.” The album then expands dramatically on that with seven songs running nearly 70 minutes of music.

The album opens with one of those EP tracks, “Continuum,” which adds a nice dose of energy with some chunky, proggy synths and drums. “Portico” carries some of those similar themes with the echoing synth plucks, but brings down the energy to a song that is brooding and almost is waiting to pounce like a lion at the edge of a tall grass field.

"In 256 Zeichen” is the longest of the bunch, running almost 20 minutes, but it is worth the ride. They are able to write a long piece of music that calm, but always stays interesting. It explodes to life around the 12 minute mark to bring you out of your hypnotic reverie. “You’re Always On Time” explores the glitchier and weirder part of their music.

The back half of the album dives into the methodical and detailed parts of their synth compositions that slowly morph and evolve over a long period of time. “Raum” is the final salvo with 15 more minutes of synth bliss.

Raum is an album to listen to when things aren’t going well (aka the world right now) and has loads of replay value. Just sit back and get lost in this project, allowing the waves of synths to wash over you. Get your copy of Raum here or here. The group will tour the UK and Europe next month, so check out tickets here.