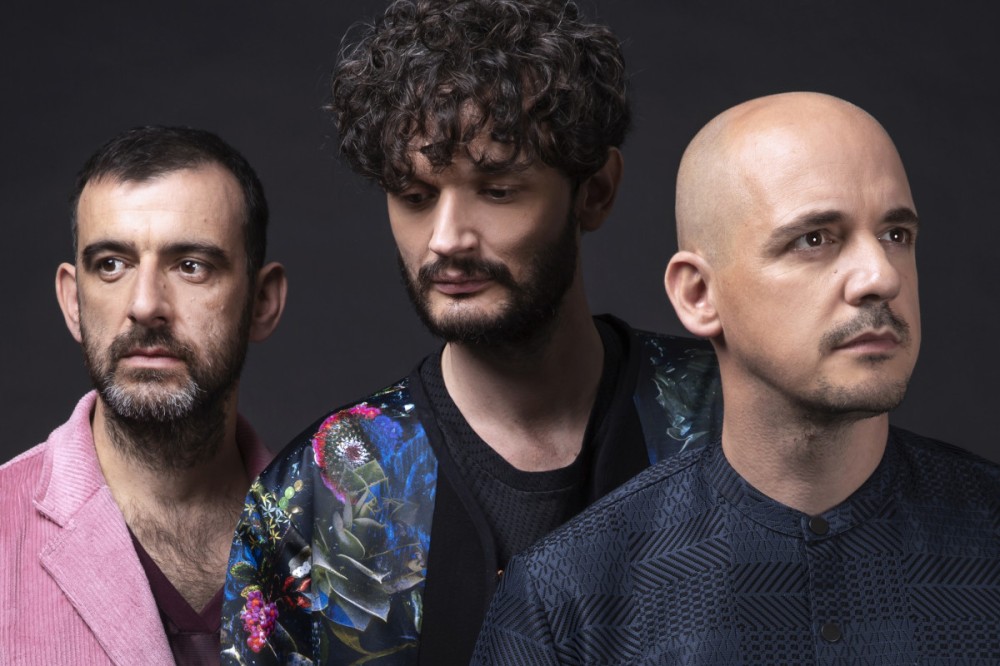 As was announced on Wednesday, Moderat is back. The trio of Apparat a.k.a. Sascha Ring and Modeselektor a.k.a. Gernot Bronsert and Sebastian Szary, announced their fourth album MORE D4TA (Moderat 4) on Wednesday and now we have the first taste of it with a single “FAST L4ND.”

The new single rockets you right back into the mood for Moderat music. An instrumental track fro the trio, methodical melodies and rhythms come to life, swirling and growing as the song progresses. Welcome back Moderat. The song also arrives with a new music video, looking at life, surveillance in its many forms, from phones to satellites, and escaping it all.

Moderat released III in 2016 and after touring extensively for over a year, they went on hiatus in 2017. The worked on their individual projects, putting out quite a bit of music, before coming back together. They spent time together at first and then starting writing music, which formed into their new album.

MORE D4TA will be released on May 13, 2022 via Monkeytown Records. Get the new single here and check out their touring schedule here. You can pre-order the LP here and tracklist is below.