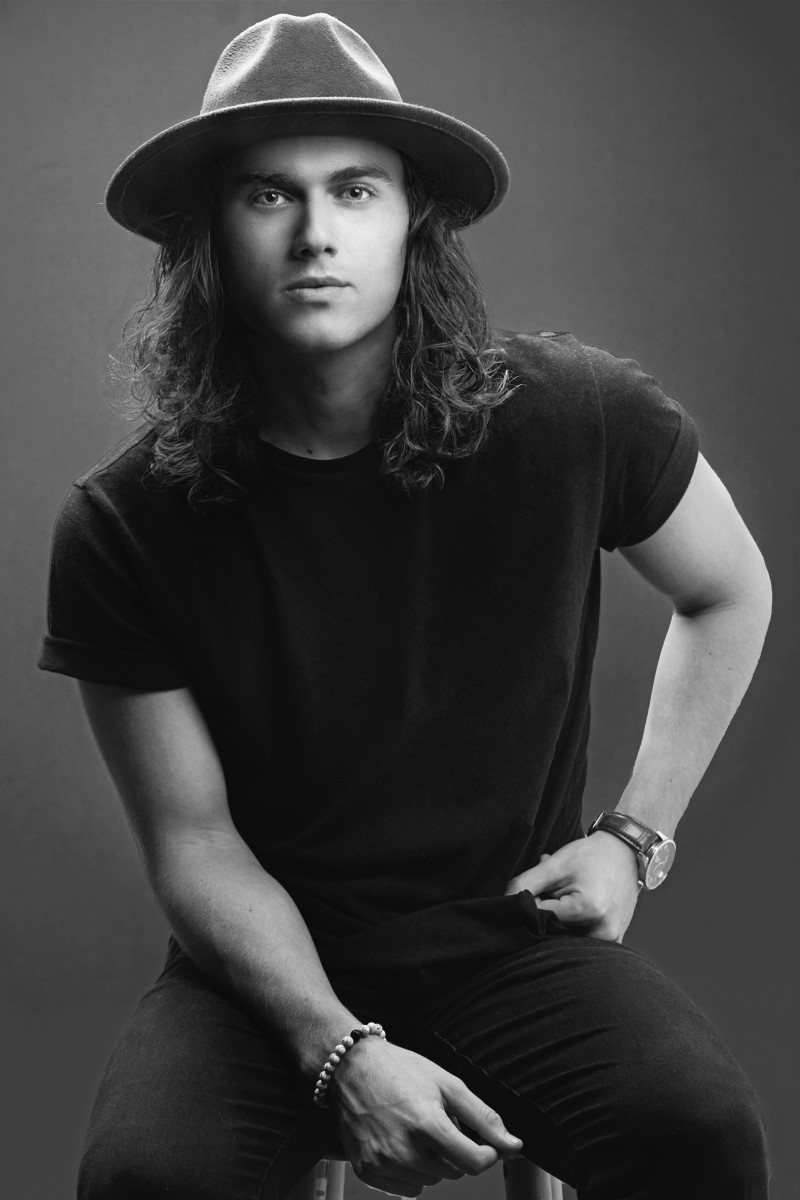 Becoming a successful musician takes a lot of effort and dedication. Matt Cooper has long been ready to chase his dreams and gain fame in the music industry. He is a rising star and singer-songwriter. Matt is an indie artist who has made creating music his priority as he embarks on his music career.

Matt has over 1 million followers on TikTok, and his popularity has resulted in million streams on Apple Music and Spotify. “Ain't Met Us Yet” has become popular as a wedding song. A teaser for the song was posted on social media before it was released, which received over 22 million views.

Some of the successes that Matt has had are becoming one of the Rising Stars in Nashville. He was also included on the Hot Country Playlist. Additionally, Matt's “Ain't Met Us Yet” appeared on the Billboard charts and reached the top 100 singles list. This was a significant turning point for Matt as an independent artist, and he is proud of it.

Regardless of the success, Matt has been able to achieve, he has several goals set for the future. He hopes to carry on making excellent music and one day perform in front of 20,000 of his biggest fans. Matt would love it if the location were Madison Square Garden for this performance because it bears special meaning for him.

Besides Matt’s music, he stands out from the crowd, thanks to the NFT fan club he founded. More importantly, it is the first NFT fan club to provide unlimited access to any of the artist’s shows. As an independent musician, Matt has found it challenging to find the perfect outlet and strategy to introduce his music to a wider audience. Still, social media and his NFT fan club, Club Coop, have been hugely beneficial. Matt mainly announced lifetime access to his shows via an NFT fan club because he is an artist who genuinely cares about the fans who support him.

Matt has gained a great deal of knowledge from all the experience he has acquired over the years. It was difficult to break into the music business, but he succeeded. In an industry as competitive as music, Matt urges people never to compare themselves to anyone else. You will become exhausted if you try to catch up with other artists all the time.

Matt says that being a perfectionist is another thing that artists should avoid. When things don't go according to plan in the creative industries, you must change if you want to maintain consistency. It is ultimately your passion, so working hard and having fun is crucial.

Individuals like Matt are able to accomplish the targets they set for themselves through constant effort. Furthermore, he has surrounded himself with great people who have improved his life for the better. He advises others to do the same if they are looking to remain relevant in the music industry.