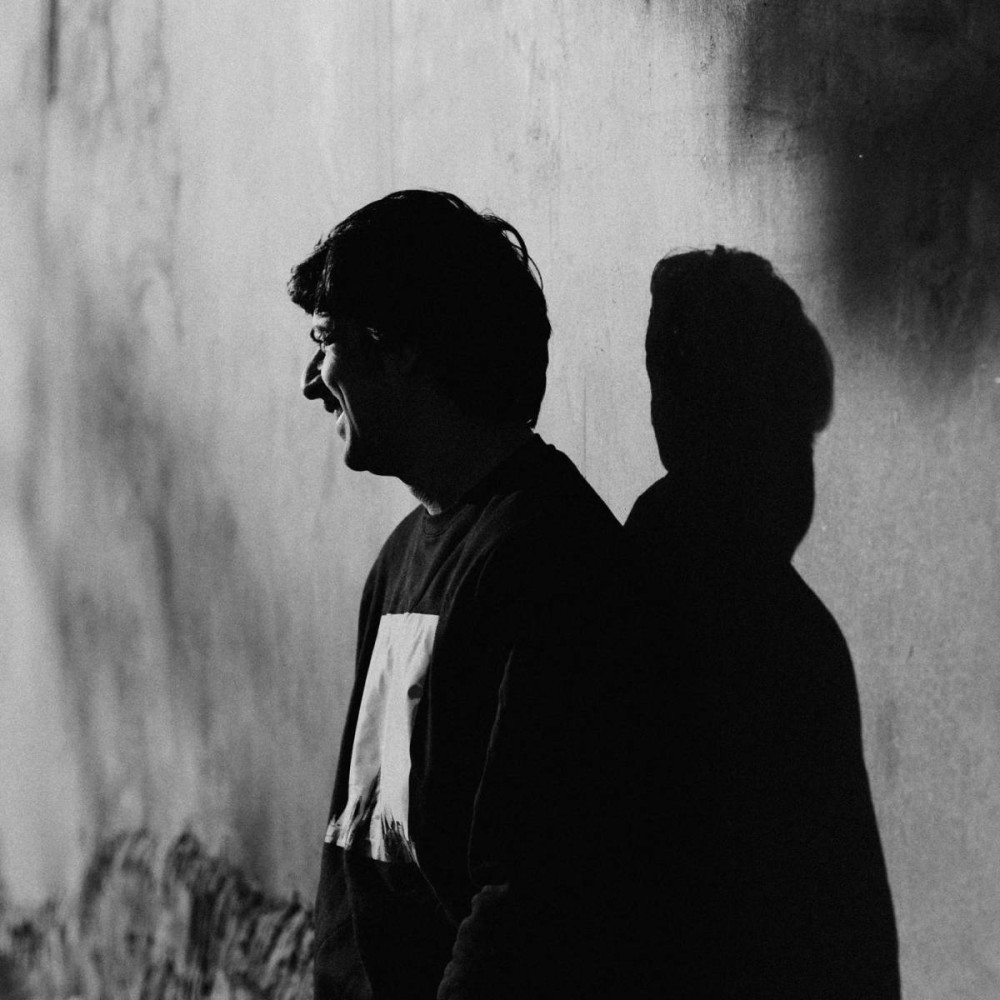 SHFT’s sound is centered around an industrial hard-hitting element, yet possesses a boundless, clean, and effervescent quality. India's underground music community has flourished in part due to his bold and basic approach to focusing on music — leading to performances at countless clubs and festivals over the last decade.

His music has been signed to reputable labels such as Parquet, Steyoyoke, Traum, Blindfold, Perspectives Digital and others. Returning to Qilla Records for the first time since his debut album Arcane in 2020, the latest offering from SHFT stood out so we took a trip into his discography.

To celebrate his most recent release, which you can stream below, we had SHFT put together an exclusive mix so our audience can learn more about the music he has produced and other gems with aural frequencies he revels in.

Voodoo is an EP that is a manifestation of 4 tracks with modular hooks and trademark grooves that are uniquely his own. Voodoo demonstrates SHFT’s recent sonic adventures of exploration into unknown territories while demonstrating his ever evolving capability as an artist and mastering engineer.

“Some clean, fast, and trippy music for your ears” - SHFT