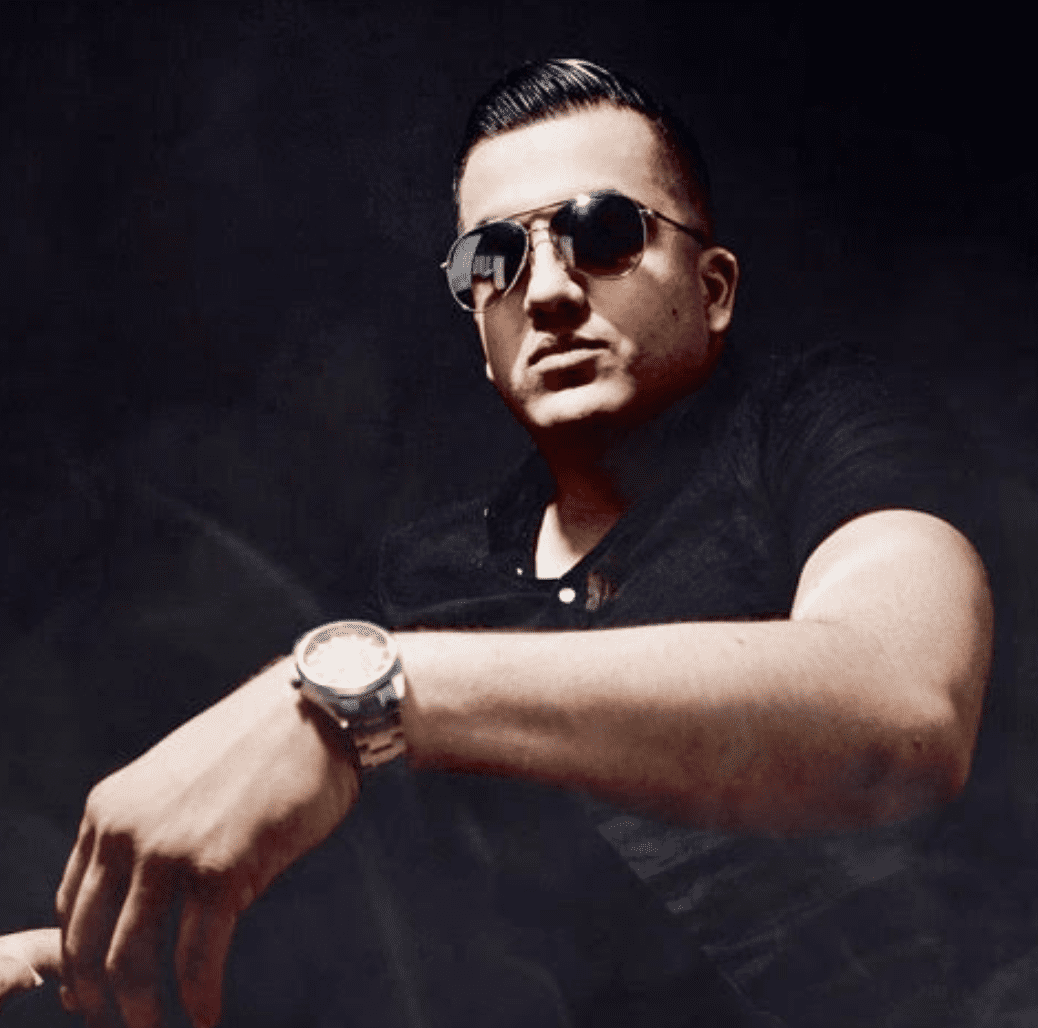 San Francisco DJ and producer Matrino is well on his way towards establishing himself as a dance music mainstay and dominating the club scene. Marking one of his most exciting singles to date, he has teamed up with Maciel, one of Latin America’s most exciting talents, as well as Detroit’s singing duo SIAS, to share “Feel Like That” via buzzing imprint Loud Memory.  “Feel Like That” juxtaposes stunning atmospheres with infectious house energy, and is a truly unique tune. Starting off with soft piano chords, it slowly builds up with the help of stunning melodies and SIAS’ infectious vocal lines. Matrino is just getting started, and with no signs of slowing down, it’s clear that 2022 will be the year he will take over the dance music world.

You kicked off your career last year with a series of exciting releases. Please tell us the story of each release within a sentence for each.

Body: A track that I released in April, I had been sitting on it for 4-5 months and finally signed it and released it on XDM Records.
Only One: Maciel, Tadeo Fernandez, and I got together and wrote the track in a few sessions! Things fell into place seamlessly.
Feel Like That: Me and Maciel had another track ready but needed vocalists, through mutual connections we met SIAS and were able to get them on the track and the rest is history! Get It: Another track that I had been sitting on for a few months, after planning around it, I released it on Loud Memory as my second release on their label.

You’ve worked with Maciel quite extensively. Do you have more tunes in the works with him?

We have 1-2 more tracks in the works, hopefully they both see the light and get released, their amazing!

How long have you been producing for, and what motivated you initially to get into music production?

I have been producing for almost 4 years now, my motivation was really driven by the desire to create a distinct brand behind Matrino!

Your Spotify bio says that you’re inspired by MEDUZA, Vintage Culture and John Summit. What is it about those artists that inspires you?

Their sound, their image, and the way their team operates. It's extremely impressive and it's something I really look up to.

The house music scene has been dominated with covers of popular songs over the past couple of years. Can we expect any exciting covers from you in the future?

I definitely want to release a cover in 2022. My goal is to have one ready to go by fall of 2022, I have so many songs in mind and would love to add one to my discography.

Can you talk to us about all the exciting things you have lined up for 2022?

I can't speak on everything since some of it is still in the works, but you can definitely expect some big shows in Mexico and a release this month (February)! I also have plans to launch my own monthly mix series, Matrino:Selected!

If you had to describe your music in four words, what would those words be?