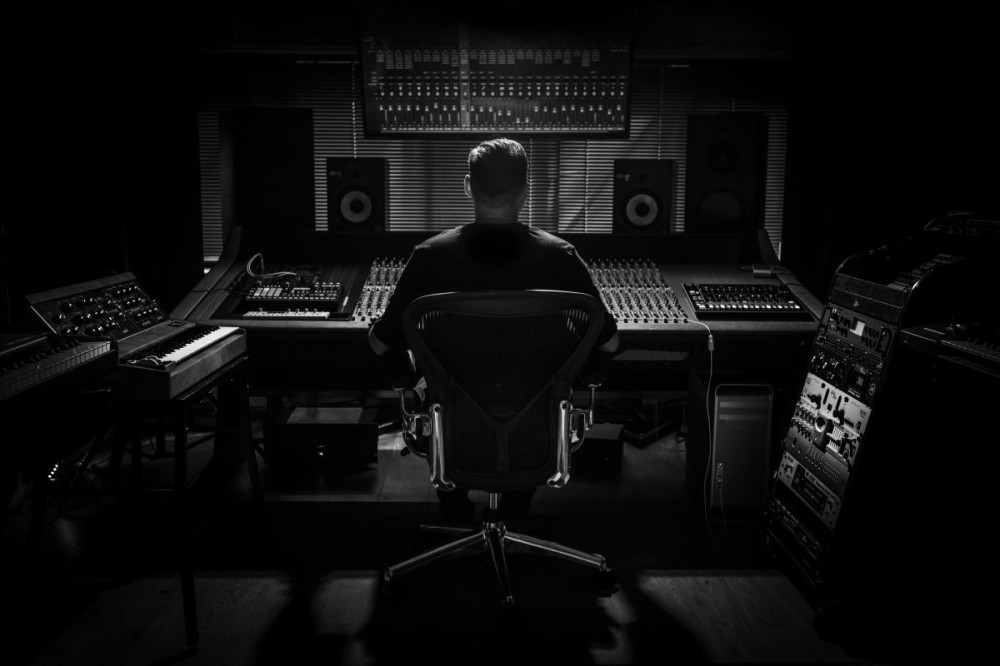 ADID's latest release, a ten-track debut album, is a true testament to how far perseverance will get you in the music industry. For the better part of the last two decades, he has been slowly chipping away at his skill set, using various aliases to arrive at a sound that is authentically him.

And the results speak for themselves.

Already received early support from the likes of Joris Voorn, Eelke Kleijn, and many other industry heavyweights, his album Spring Of Perspective which was released on home label DREEF on 28th October 2022, has caught the attention of the masses.

He is a regular performer at many of Insomniac's top-tier events, including EDC and others, and has also performed at Tomorrowland, Secret Project Festival Portugal, and countless other gigs.

To celebrate the release of his latest album, we invited ADIN on to curate a mix for Magnetic. In doing so, he put together an hour of entirely his own original music that only seeks to prove the mastery of his craft and a sound all his own.

"I made this mix 100% comprised of ADIN tracks, aiming to craft and shape a combination of unreleased material alongside a selection of tracks from my debut album 'Spring Of Perspective'. The mix takes you from the more melodic side of my music through to the heavier, uptempo tracks. I hope you enjoy.” - ADIN

4) ADIN - Certain Shadows On The Wall