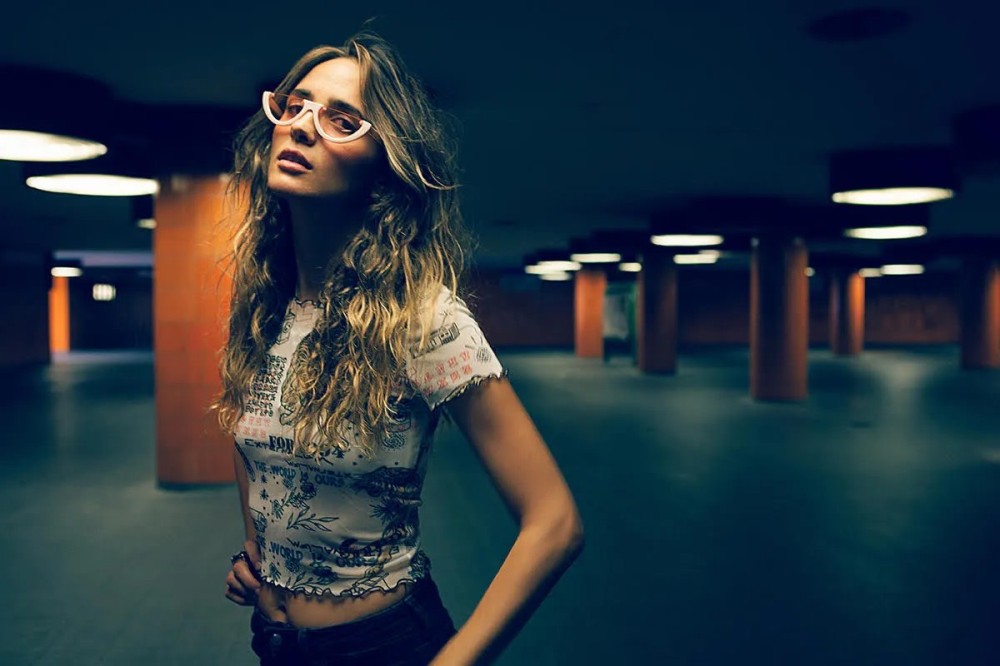 Dani Ramos is next up in our Magnetic Mix series. The Columbian Berlin-based producer and DJ has played events and venues such as BPM in Costa Rica, Ministry of Sound, SONAR, Pacha in Ibiza, Watergate, CDV, Hoppetosse and elsewhere.

Ramos released a new EP earlier this month titled Dime Algo via Sound of Berlin. Embracing the ambiguity between tech-house and techno, the EP brings plenty of energy and power with punchy drums, fast-moving percussion and vocal samples to bring it all together.

She channels that energy into her mix, which she describes as some “upbeat groovy sounds for the weekend.”

Listen to the mix and follow along with the tracklist.