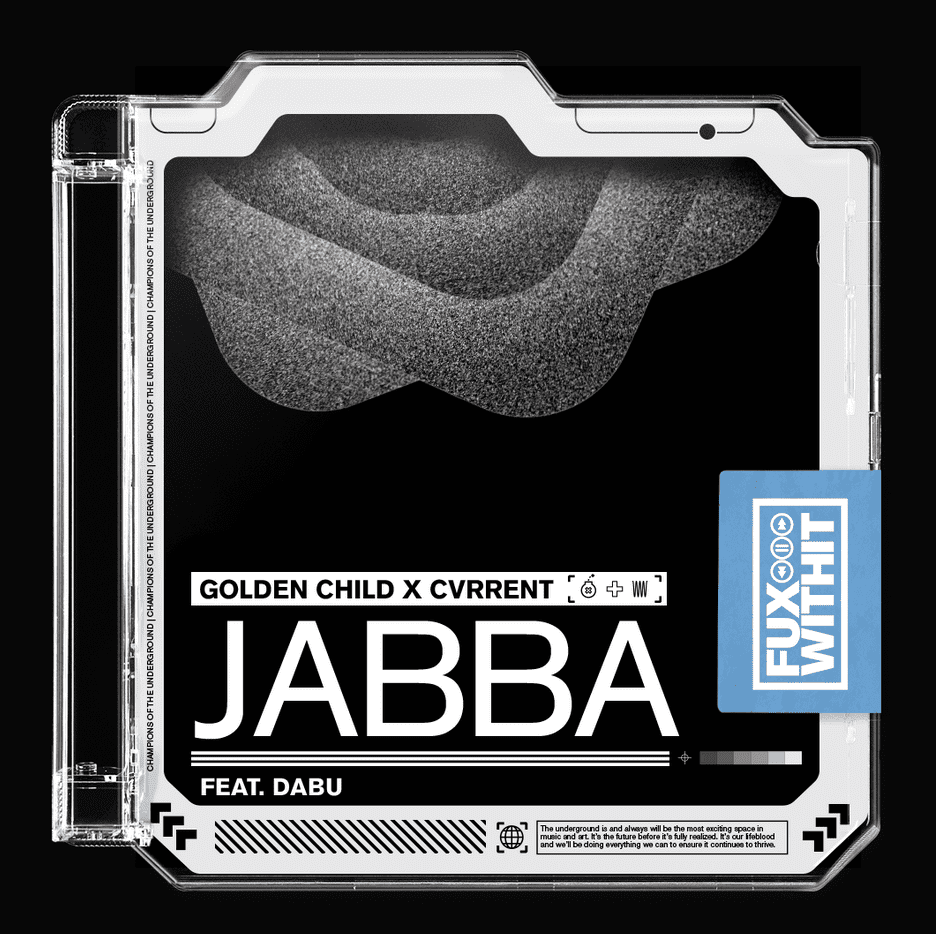 Golden Child joins forces with Cvrrent & Dabu on a new future trap infused anthem called “Jabba”, out now via FUXWITHIT. All three rising artists have had a steady rise career thus far but on their new collaboration, that is part bop, part banger, which really shows off how well they work together and makes me hopeful for them to work on new music together. Tune in below now and above the stream read a quote from Golden Child on the new drop! Enjoy.

“I wanted to try something different and felt like this track had a lot of space to experiment with different ideas. I later decided to ask Dabu if he wanted to hop on and lay some vocals down. We set up some sessions and started recording in person. Cvrrent pulled up and added a lot of the cinematic scoring elements that helped fully bring the vision and vibe of the track together. We were definitely going for a darker vibe with a bit of mystery behind it. We wanted a track that hit hard while still being easy to listen to. Especially with festival seasoning coming, we wanted something that could be heard in that environment as well.” – Golden Child