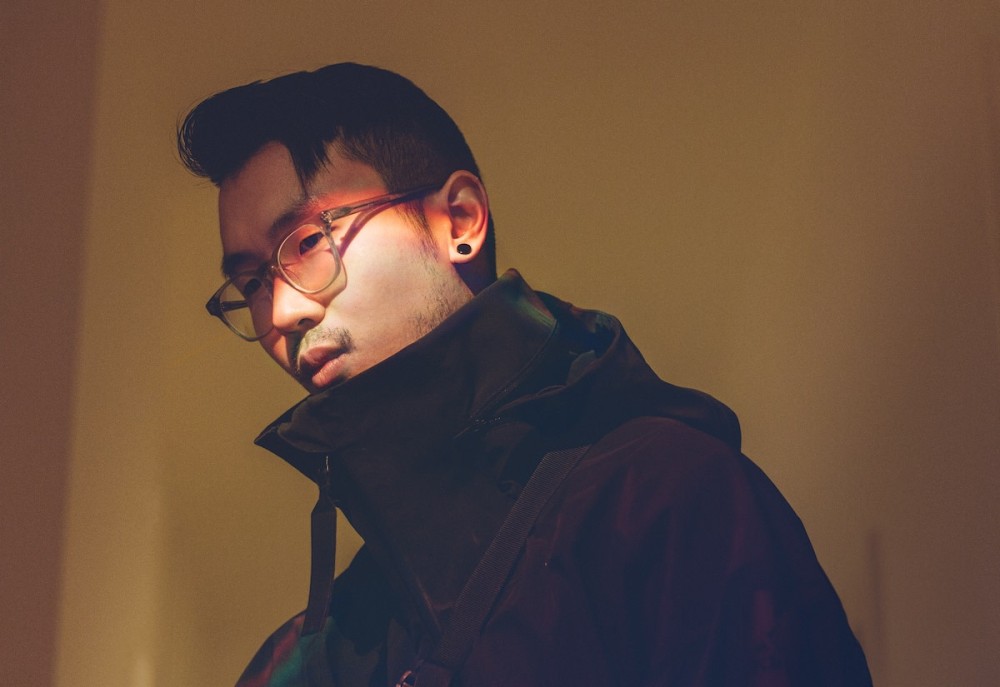 Canadian born, Berlin-based producer, DJ and label head Aquarian has released the first of two EPs on Dekmantel. The first, Mutations I: Death, Taxes & Hanger, is out today and the second EP, Mutations II: Delicious Intent will be released on April 29.

If the concept of hanger feels familiar with Aquarian, it is. His label is titled Hanger Management and this EP deals with three of the worst things in life, death, taxes and being so hungry you get big mad.

At the beginning of 2020, Aquarian unintentionally released an album fit for the pandemic that was heavy, calm and dark. There were plans to tour, but as was the case with everyone else, those plans got derailed. Now moving on from his debut album The Snake That Eats, Aquarian isn’t messing around with this batch of EPs.

The title track shows where this whole project is going. “Death, Taxes & Hanger” is a frenetic onslaught of drum & bass, hardcore, 90’s styled “IDM” and breakdance with unrelenting percussion and a nice touch of a spacey synth just gliding on top. The food theme continues with "Rene Likes The Steak," a strong dose of euphoric breaks, which continues and slows into the “Sam Handwich.” The finale “Dead Whale” finds a middle ground between the frenetic opening song and then some of the calmer elements with a spacey, trancey middle and drums that ebb and flow in intensity. It eventually ends with one final salvo of jungle that despite its potency doesn’t overpower.

The songs for both EPs were originally written as inflection points for his typically boisterous DJ sets. They fit that mission spot on with a frantic blend of DnB, hardcore, breaks and jungle, but also add some spacey melodies and trance for softer moments. Get your copy of the hanger EP now and get ready for the next batch of tunes at the end of April.