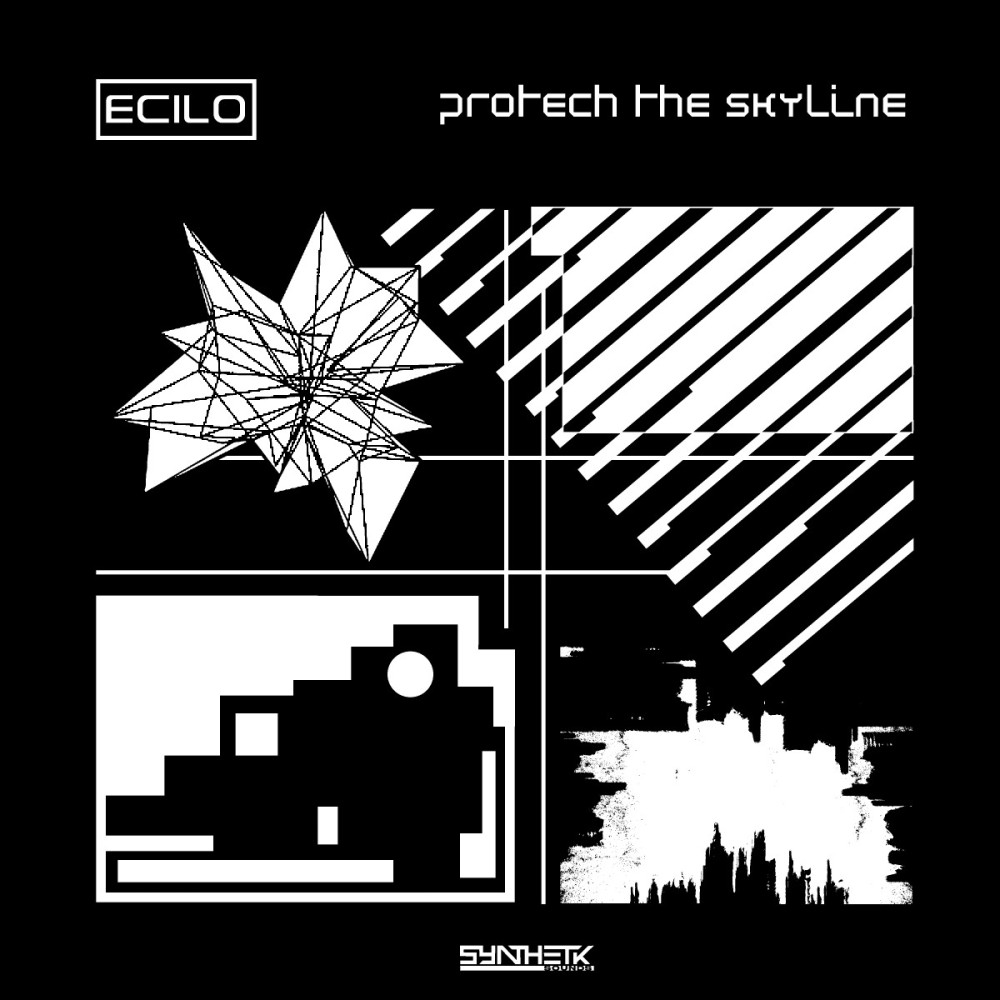 Today, Lights Out brings you an exclusive premiere of the very first release from LA-based promoter Synthetik Minds new imprint, Synthetik Sounds. As the leading name in underground techno parties on the West Coast, Synthetik Minds has brought some of the world's finest names in techno to top-level parties in various warehouses around Los Angeles. The label will be co-curated with 6AM Group and Indonesian techno artist Ecilo, who takes charge of the first release with a solid 5-track EP titled 'Protech The Skyline'

The first release is an EP titled Protech The Skyline and is scheduled for April 22nd release, featuring five original tracks from Ecilo that firmly underscores Synthetik Sounds’ vision for the label: quality dance-floor focused techno fitting for the dark warehouse spaces 6AM and Synthetik Minds curate.

The imprint will focus on building bridges between North America, Europe, Asia, and beyond, acting as a platform for artists whose output leans both on deep, hypnotic techno as well as darker, and harder soundscapes of the genre.

Linear Groove is urgent right from the get-go and is uncompromising with its energy or rhythm. The arpeggio lead has a menacing air to it, conjuring images of lasers and flashing strobes in a dark sweaty warehouse.