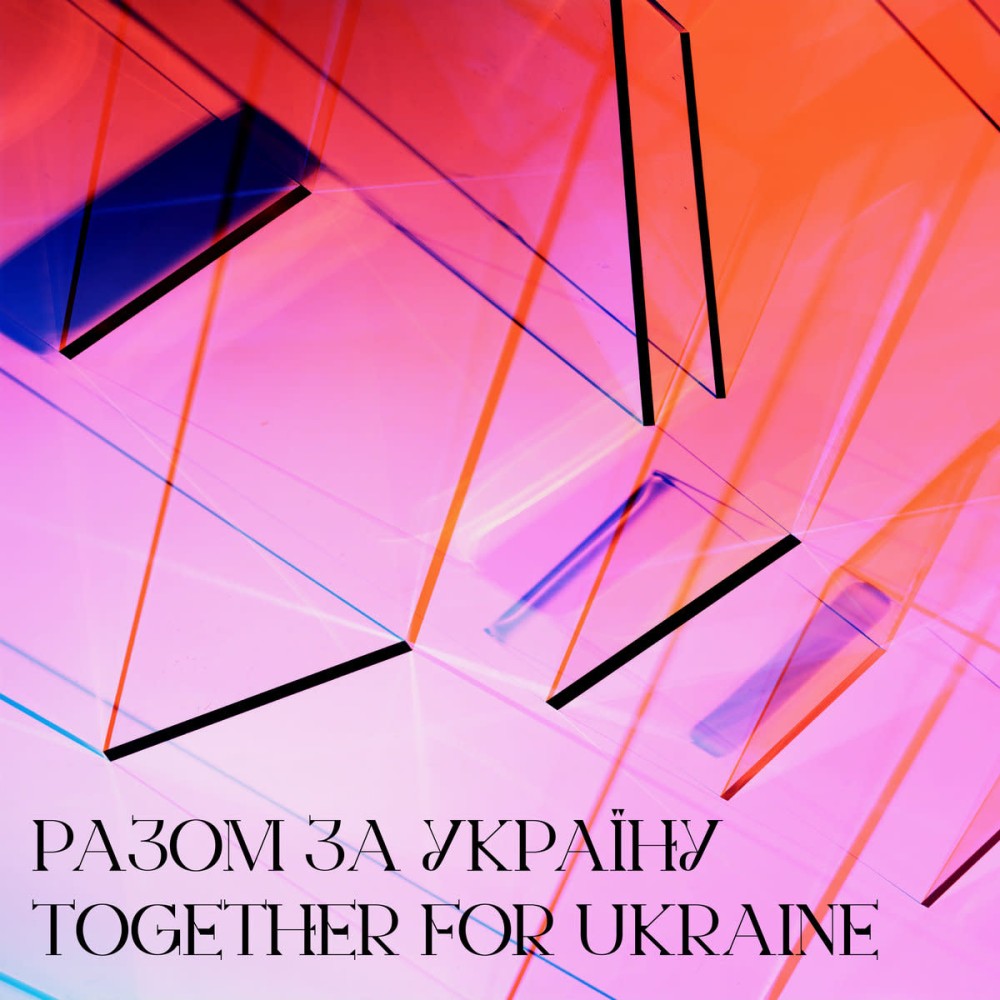 This is the second of quite a few charity compilations benefiting Ukrainians that have been released today and this week. Ukrainian labels Standard Deviation and Mystictrax have put together a 65-track compilation that features music by artists from around the world like Aquarian, Julia Gover, Kittin, Zvrra and Laurent Garnier, plus a slew of Ukrainian producers.

All profits from this release titled РАЗОМ ЗА УКРАЇНУ / TOGETHER FOR UKRAINE will be split between the following charity funds, supporting the people of Ukraine: The ‘Return Alive’ Fund, helping at the Ukrainian front, National Bank of Ukraine Fundraising Account for Humanitarian Assistance, ‘Ukraine Pride’ Fund for LGBTQIA+ soldiers and LGBTQIA+ people affected by the war and the Голос Дітей’ Fund, helping children affected by the war.

Here is a two more bonus ones that were released earlier this week. German label Permanent Vacation dropped a 20-track compilation featuring music by Mano Le Tough, Fort Romeau, Lauer and others. 100% will go to unitedhelpukraine.org.