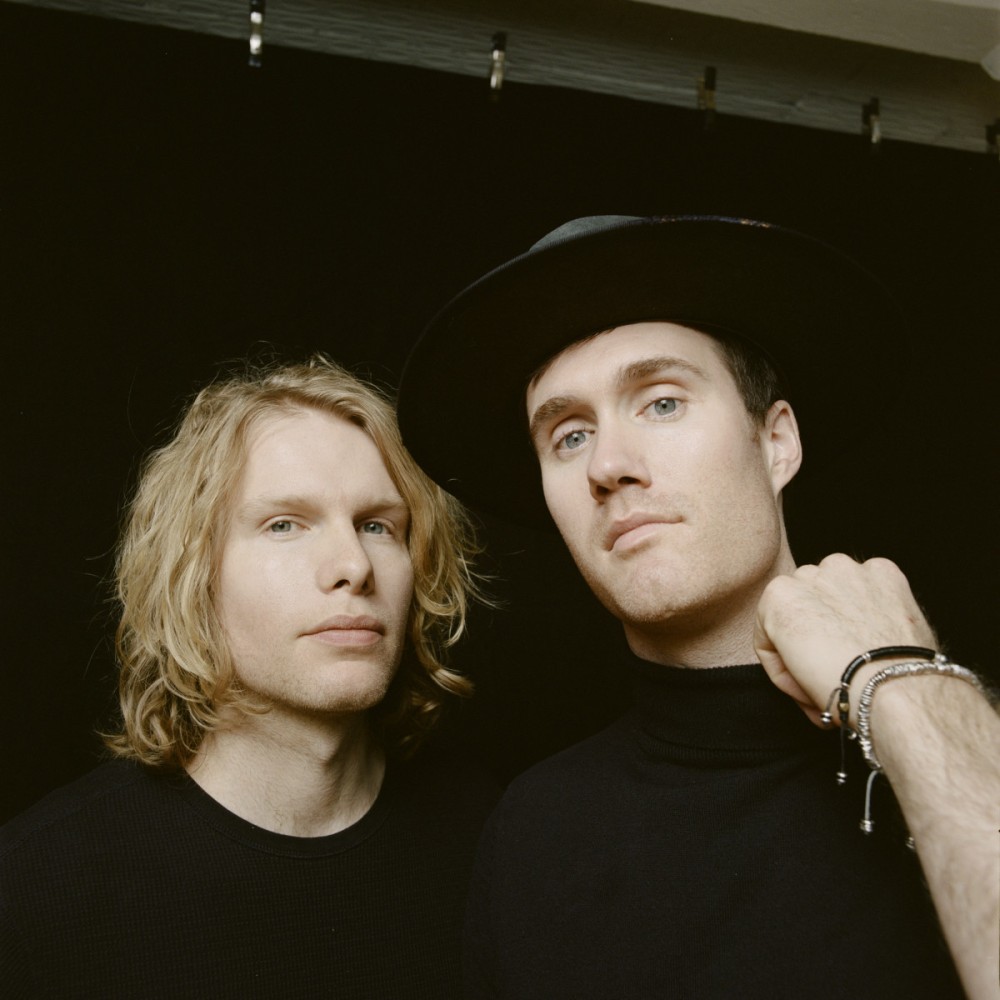 Bob Moses helped introduce the world of melodic live electronic music to a lot of people in the United States in the mid 2010’s. Their 2015 project All In All (a compilation of three previously released EPs) helped put their music on the map in a wider context, but then Days Gone By, released later that year, blew them up to festival gigs and headline shows. Since then, the duo of Vancouver-bred Jimmy Vallance and Tom Howie have kept a steady stream of music with Battle Lines in 2018, the EP Desire in 2020 and now their new album The Silence In Between.

With The Silence In Between, the group come out of the gates hot and do not let up on the energy. The combination of indie dance, booming electro and house and soaring pop music brings them to a level that goes beyond what they did with Battle Lines. It is bold and powerful like Battle Lines, but more refined and focused.

Bob Moses start out longing for love, but then things start to spiral, lyrically and sonically. “Never Ending” towards the top of the album has deep, booming bass that contrasts with the high-pitched vocals. The second half of the album finds some of the heavier dance tracks.

“The Rush Spike” is one of the most electronic of the songs with pulsating synths and open hi-hats that would be fine at one of their after-parties. That same theme carries into “Broken Belief” that is darker with touches of electro.

The Silence In Between explodes with hope and belief in people and a better world with the final track “Believe.” There is a short house interlude in the middle, but it finds its feet with Howie’s soaring vocal and punchy drums.

Bob Moses build on their past work, keeping the pop songwriting and structures, but then taking things to another level sonically. It is high-energy with moments that will serve for the after-party of for a moment of brief madness at a live set. It doesn’t totally change from their past success, but adds new layers to the discography. Get your copy here.