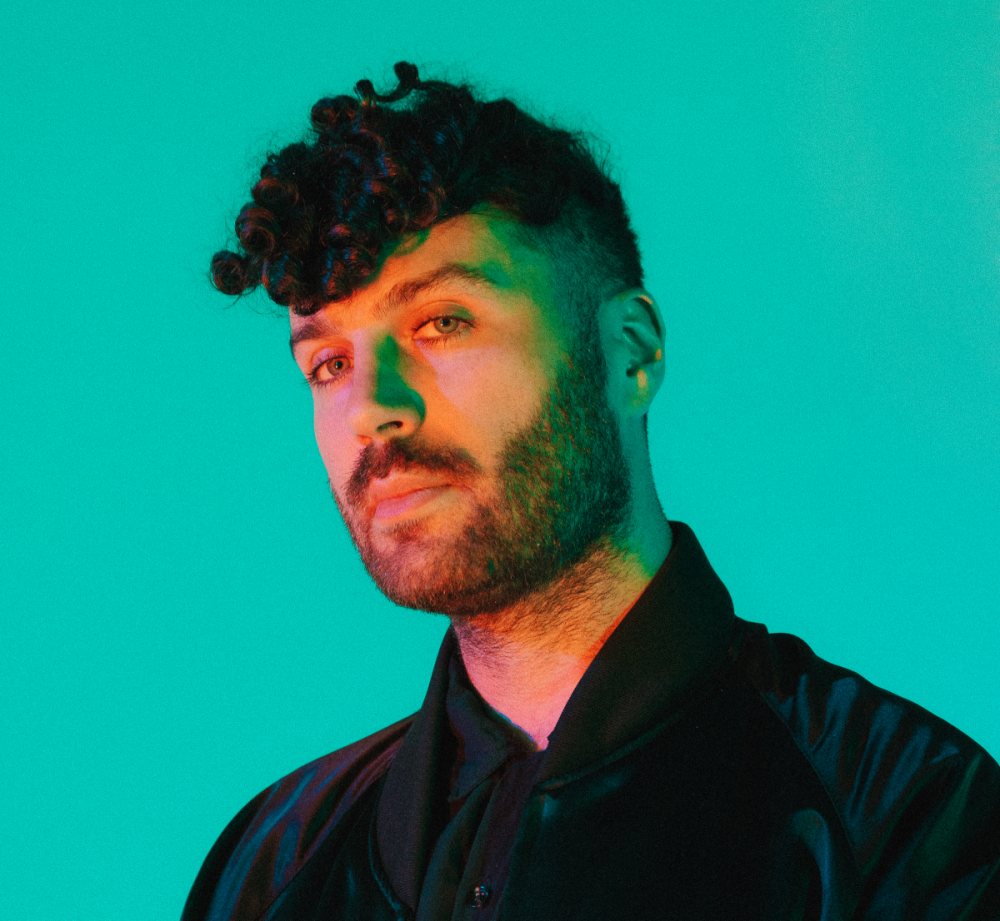 Born in Melbourne and now working from LA - songwriter and producer Mild Minds has just dropped his new single "Machine" via Foreign Family Collective. A track rich in analogue synth creativity and fluttering synth progressions, it’s a piece that showcases an artist with an in-depth knowledge of synthesis and electronic production. The track develops from simple but effective, analogue synth arps and builds with a subtle drum production before the vocal phrases are introduced.

"It was made almost solely on a prophet 5 synth. I was exploring topics of AI and robotics at the time and imagined a future where these two technologies would combine and be capable of building structures by themselves," explains Mild Minds

Mild Minds is a project founded by Grammy Award-Nominated artist, vocalist and producer Benjamin David. He’s been working out of his studio in L.A creating some of the most affecting vocal electronica. He recently collaborated with Frameworks on the stunning single ‘No Skin’ and "MACHINE" continues in this rich vein of production form, foreboding the new set of singles forthcoming.

“With the new set of singles upcoming, I wanted to sway between both machine and human influences, as represented by vocal tracks that explore intimate human emotion, and dance records that are inspired by machines and artificial intelligence," says David. "The choice to do this in a 'singles format' was to allow for a back and forth; simultaneously exploring two directions but also thematically exploring our merger with technology.”