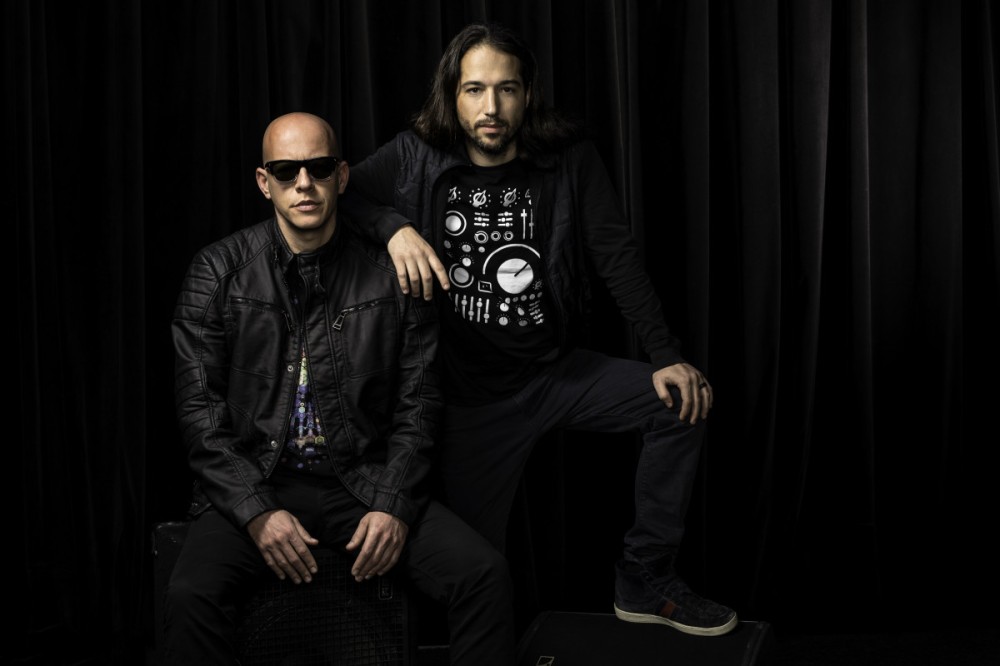 Having been in the industry for over a quarter of a century, the Israeli duo known only as Infected Mushroom know what good psytrance is; in fact, they've spent their entire careers pioneering the genre.

And with the release of their Multi-Genre 25-Year Anniversary Album ‘IM25’ on Monstercat, we thought there was no better time to sit down with the guys and chat about which psytrance producers they themselves are keeping their eyes on this year.

These guys have seen a lot over the past 25 years in the music industry, and all the myriad inspirations come to burning light in this album. The album itself is a kaleidoscopic vision that blends genres and languages from across their legacy.

“Each and every album of Infected Mushroom is a defining moment in time that displays the prolific nature of our work. 'IM25' is definitely experimental; it pushes the boundaries of dance music and celebrates a quarter century of the evolution of our sound. It's impossible to capture our gratitude for this crazy ride, and for all of the wonderful people in our lives. Here's to another 25." -Infected Mushroom

We2050 are not only one of my favorite artists, but they are also Elon Musk’s top choice for marketing campaigns as well. Many other brands are discovering them in the last year, such as Ferrari, Gucci, and many more. They make super cool 80’s techno, Depeche Mode-style, mixed with psytrance grooves.

Effective is the modern mix of the wild west with futuristic psy beats and jazz.

These guys are so crazy, they even build their guitars from scratch. Their sound design is an inspiration, and they even quantize their beats manually so it moves you in a way nothing else can.

Orii has been a musical genius since a young age.

He ghost-produces for the biggest names in the industry and has recently signed with Area51 Agency, where he was pushed to produce his own debut album. He is very melodic, all heart, and in a way gives positive hope with hypnotic emotional melodies (which are hard to get out of your head)

All of Ranji’s productions are great. He has a different approach to the melodic and progressive trance scene. Killer use of lyrics and vocals. We have seen him play a lot at festivals over the last year, and are always impressed.

He’s even made really dope music with Seven Lions, which speaks to his melodic energy and versatility.

We really like his approach on the dance floor.

Not only have we been keeping our eyes on a regular output of solid releases and collabs, but over the last year, we have seen him push the boundaries with some gnarly kick-and-bass.