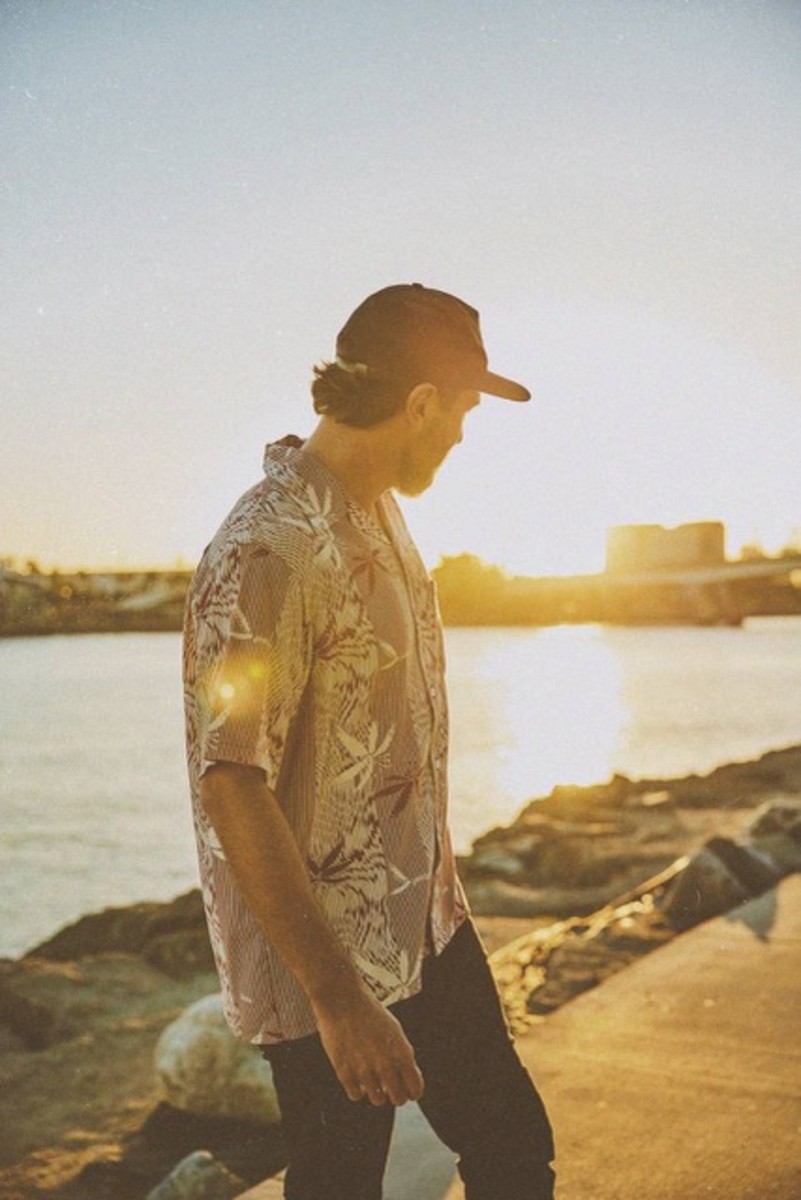 While many are born with the pure talent of being able to make and produce music, there is no denying that a sheer amount of hard work goes into this profession. Long hours, challenges, and getting your work out there for people to listen is a genuine challenge many faces in the music industry. DJ, producer, and entrepreneur Miramar is one who is now bridging his very own style of music into the industry and sharing it with sheer dedication.

With over 7,000 monthly listeners on Spotify, Miramar is clearly making an impact on the music landscape. Some of his top songs include Verano, Sunset Riot, Stay (Remix), and Calle Flora. Combined, his music has made more than 40,000 replays, on just a single platform.

For Miramar, his world extends further than just music. He’s also an established entrepreneur and an investor. Miramar invests in globally known and recognized food brands, bars, and hospitality-related places, agriculture, music, ADU as well as holiday rental spaces. Miramar views himself as a modern-day “renaissance” man who has diversified his business investments and plans to make more in the coming years.

Miramar’s music ventures have also led to immense success, in his first year his music project was played at the Outside Lands Music Festival. He has also done international DJing and toured numerous countries including France, Spain, Italy, as well as many cities in the US. Miramar has also collaborated and worked with numerous music artists including Rufus Du Sol, Thomas Jack, Viceroy, Travis Wild, Poolside, and Burning Man.

Some of the top cities that listen to Miramar’s music include New York, Los Angeles, London, Brooklyn as well as Mexico City. Miramar is making his way into the groove house genre however he’s adding his unique touch to it. He adds a touch of deep disco tones and organic percussions along with high bass. This combination not only brings a unique feel to Miramar’s music but also helps everyone stay in high energy.

Miramar’s online presence and use of social media have also played an important role in bringing him into the music industry. He has rounded up a healthy number of followers on his Instagram which continues to grow. On there, Miramar posts about his concerts, and everyday life so people can follow along.

When talking about challenges, Miramar says it takes effort to navigate through the music industry and it’s certainly not an easy job. Miramar also says: “Whether it be with work projects, relationships, personal development, always be sure to commit a little energy to each every day, always continue to chip away, even in small amounts.” He also mentions that if you can do this, in no time you will have your goals and visions met.

The future is also extremely important for Miramar. He wants to bring in indie-house anthems into his music scene. Miramar also mentions that he wants to carve out his own subgenre and would like for people to listen and hopefully understand his work. Miramar also wants to take his work worldwide and grow his audience. He has plenty of releases in the pipeline for the coming year.