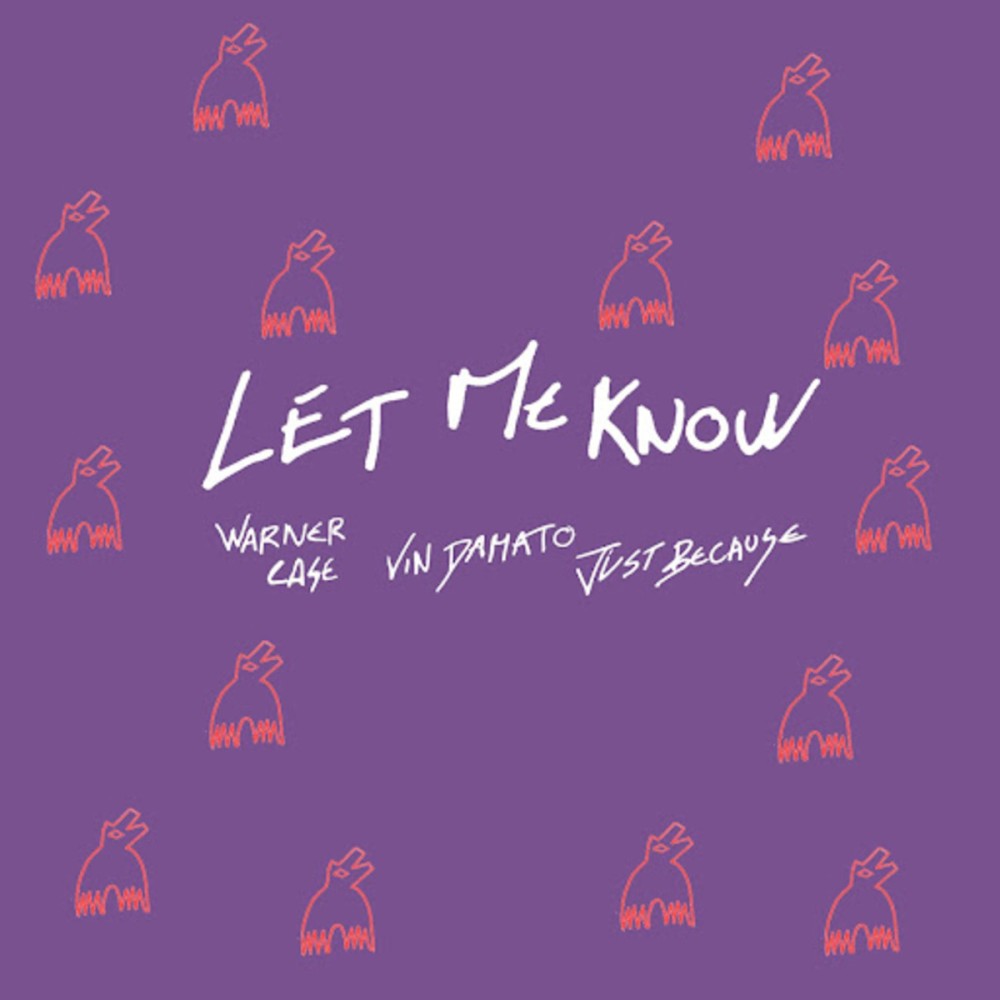 After the successful release of his collaboration with Oliver Heldens “Believe In Ghosts”, which was in the top 15 of UK Cool Cuts DJ charts after receiving massive support worldwide on Spotify and Apple Music, warner case comes back with a new extract from his next EP “dance music for dancing, vol. 3”.

This new single “let me know”, in collaboration with Vin Damato and Just Because, is a new clubby track for the New York City producer’s dance project, once again featuring his own vocals. Artistically positioned on a thin line between house and indie electronic music, “let me know” is a great representation of warner’s universe with his languishing vocal backed by mesmerizing production.

Vin Damato and warner go way back, and they previously collaborated on “right with the groove”, one of the most streamed tracks from warner’s catalog. So it’s not surprising to see Vin Damato inviting their longtime friend Just Because on board of this new production.

After several releases on tastemaker labels such as The Magician’s own Potion Records and avant-garde Parisian imprint Kitsuné Musique, warner case is a rising sensation in North America, which recently got him signed to UTA’s prestigious booking roster for a first US tour, going from NYC to LA, Denver, Washington DC, Atlanta, Philadelphia, and San Diego, and to appear on the cover of Spotify’s Fresh Finds curated playlist.

"Vin and Just Because are longtime friends, so writing "let me know" with them was like coming home. The song has an effortless, lingering vibe like when you're surrounded by good people in good times, just as the night is about to turn wilder and everyone's along for the ride.”- warner case

‘let me know’ will be available now right here: