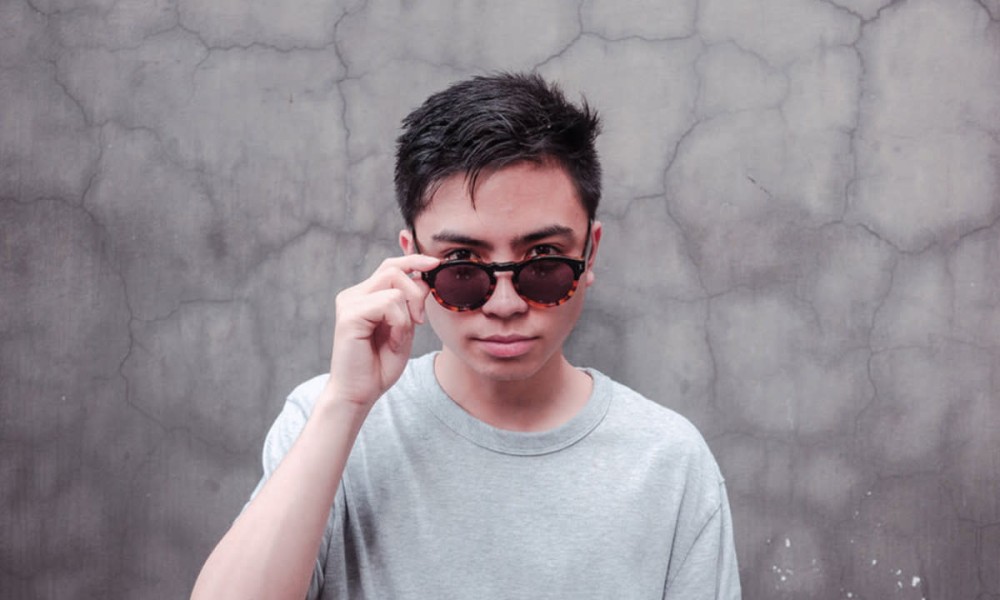 In light of peak festival season, here's just a few of the best albums released over July 2022. From up & coming hyperpop to electrifying dance music, July had plenty to get down to.

There is a little of something for all here, so without further waiting let's dive into all of the best albums that July had to offer.

Think You Missed Another Awesome Album? We got you...

Sculpting his way into the hyperpop phenomenon is Voidie, with his new EP Claustrophobic. A creative project driven by the pandemic and his enthusiasm for performing arts. This album is deep, and reflects on mental-health issues and being inspired to help others.

Soundscapes, dance rhythms and nostalgic energies are what this album from Manilla Killa, is all about. Dusk is a high quality production of sonic creativity that makes sunsets even more nostalgic.

Throughout this flavoursome album of electronic music, Australian producers Clayton Knight and Harrison Mills use a relentless approach to make heart-sweltering beats and sonic sounds that place you into the 5th dimension as Odesza. Featuring artists such as Lapsley, Ólafur Arnalds and Izzy Bizu, The Last Goodbye makes small rooms feel like stadiums.

Bedford based producer and songwriter Lil Silva has been working on his debut album for over a decade, and has been taking his time to master his craft. Yesterday Is Heavy demonstrates his ability to create notorious electronic beats that span across multiple genres throughout.

Featuring big names such as Sampha and BADBADNOTGOOD, this album has its own distinctive character and is definitely one to listen to.

Creating his own interpretation of leftfield, electronic dance music with an indie touch is British producer Wallace. Debuting on Disco Halal, Contact is a two track EP that delivers thumping basslines and hypnotic progressions.

French II returns with an explosive electronic sound with his new EP CD is Dead.

It’s got a dance element to it that's dark, sharp and unique with its scattered drums and heavy low frequencies. Clearly inspired by breakbeat, two-step and garage, this EP from French II has a special aura about it.

Last but not least, Anish Kumar has been breaking grounds over the past year with his DJ performances and Four Tet inspired house music. Hailing from Durham, Kumar has created a vibrant dance album that explores grooving basslines and fast disco rhythms with a house music touch.

Though DJ and producers often hold a heavy schedule, Kumar’s is particularly busy as he balances his time creating music whilst also finishing a 6 year degree at Cambridge University. Postcards is possibly the most vibrant, uplifting and unique dance EP’s of the year.