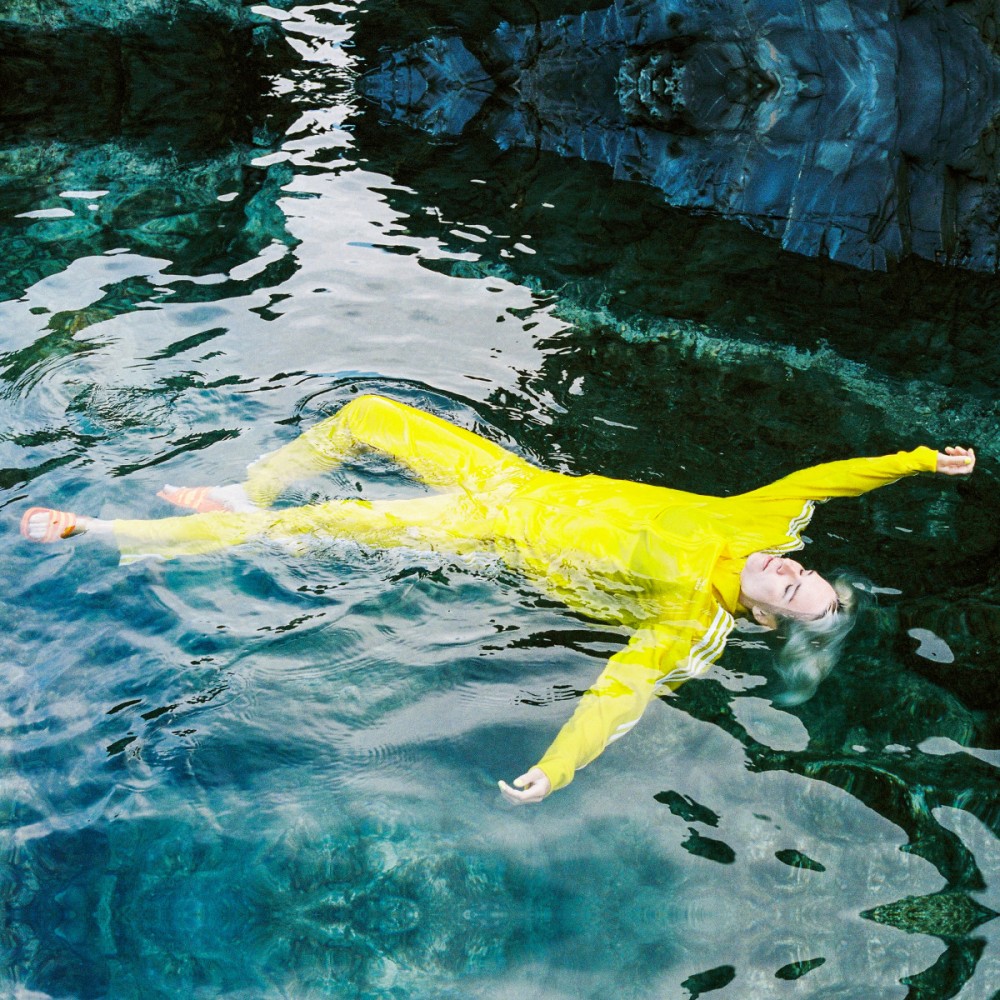 Teneil Throssell aka HAAi has announced her debut album, Baby, We’re Ascending, which will arrive in May on Mute. She has released the first single from it today titled, “Bodies Of Water.”

HAAi has put out some excellent EPs and remixes for the likes of The Chemical Brothers and BRONSON, not to mention a collaboration this year with Fred again.. and Romy. Now the spotlight turns towards her with an album that features Jon Hopkins, Alexis Taylor, Moxie, Obi Franky and the spoken word poet and trans-visibility activist Kai-Isaiah Jamal.

“Getting this album out of my head and computer is quite the cathartic experience,” says HAAi in a statement. “Baby, We’re Ascending is a hyperactive journey, that feels like a real reflection of who I am. I’m so proud of every second of it. Of all the experimentation as well as the collaborators. It was made with great love and care.”

Baby, We’re Ascending will be available on limited special edition splattered double vinyl that is packaged in a gatefold sleeve with fluorescent pink ink, spot gloss varnish, and embossing. The album will also be available on sky blue vinyl, CD, and digital platforms. Pre-order here before it is released on May 27. She is about to head home to Australia for some gigs this month and into the next. Then she will do a slew of gigs this spring and summer in the UK and Europe. Check out the tour dates here.