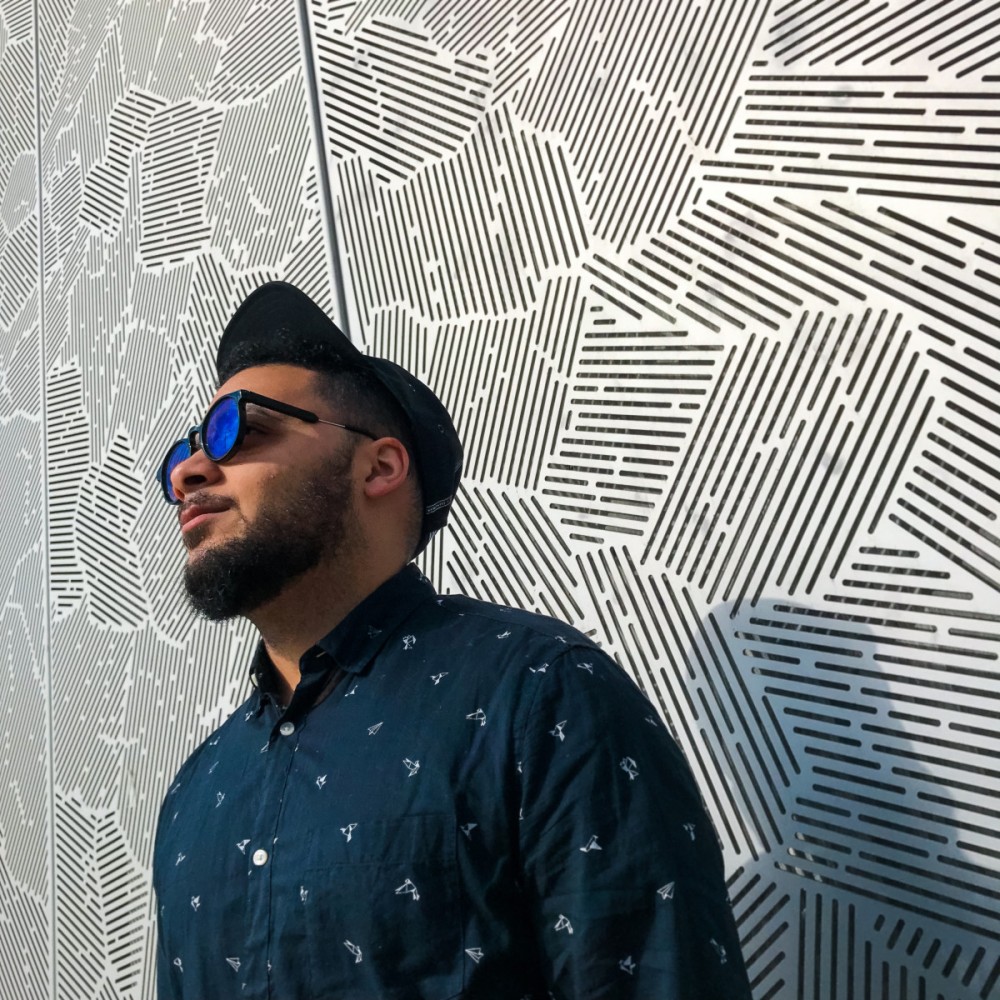 New York-based Dominican-American producer Kansado is prepping to release his upcoming album Futuro Tumbao II, which will arrive next month on Darker Than Wax. He released his debut Futuro Tumbao three years ago, which introduced listeners to his combination of electronic music and Afro-Cuban music. Futuro Tumbao II expands on those concepts and we are excited to premiere one of the songs from it today titled “Suave Como Va.”

The new single, which is being released tomorrow, is a drum workout for your body. There is a subtly to the song with guitars and pianos gliding in the background, but the focus is on the drums and percussion. The tempos switch periodically as it morphs from Afro-Cuban drum sections to a focus on the melodic aspects of the song.

Futuro Tumbao II will be released on March 11. Stream “Suave Como Va” now before it is released tomorrow. Pre-order the album here.