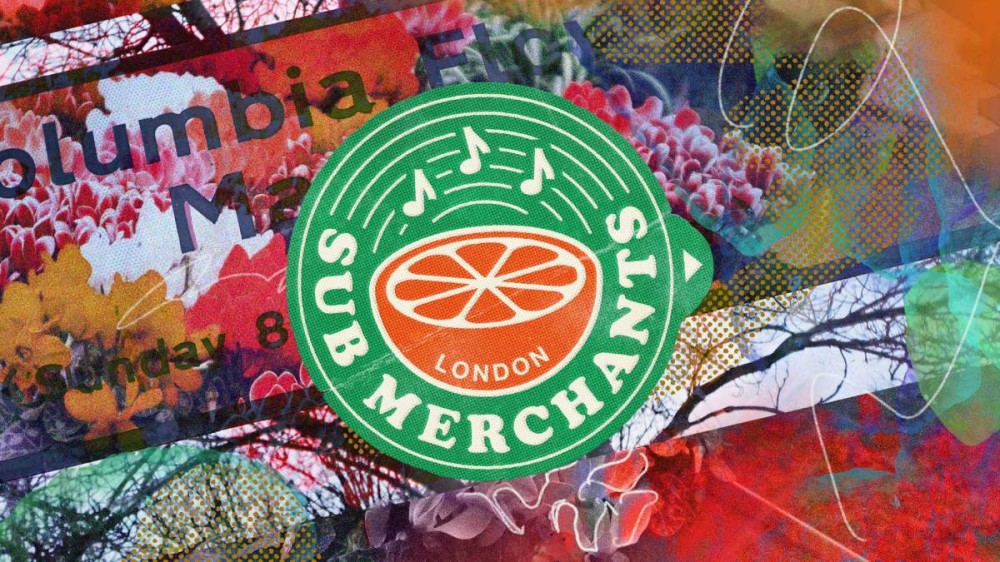 The label Sub Merchants is relatively new to the music scene. They have been smashing it with both live events and releases over the last two years. This month they are back at it with their third digital project since the label's inception, which features Copenhagen-based producer Main Phase, and on vocals, Rakjay.

Main Phase never misses with his production, especially this dark two-step wobbler. Partner that with the fact everything Rakjay touches at the moment seems to turn to gold and you know your onto a winner. We are happy to premiere the track "Smoke," which you can listen too below.

This one is a proper dance floor wobbler and the production is clinical. It has crisp hats and soft nostalgic stabs throughout the intro skipping you along until a two-step beat evolves giving even more of a bounce to the intro. Rakjay glides in and out of the intro, warming the listener up towards to the drop.

On the drop Main Phase brings in a dark, heavy hitting bass line and Rakjay starts up with his authoritative flow, unleashing his full emcee capabilities over the entire track. The partnership of both production and vocals on the one is electric. Huge release from the Sub Merchants family. Make sure you cop the project on Friday, February 25. You can pre-order here.