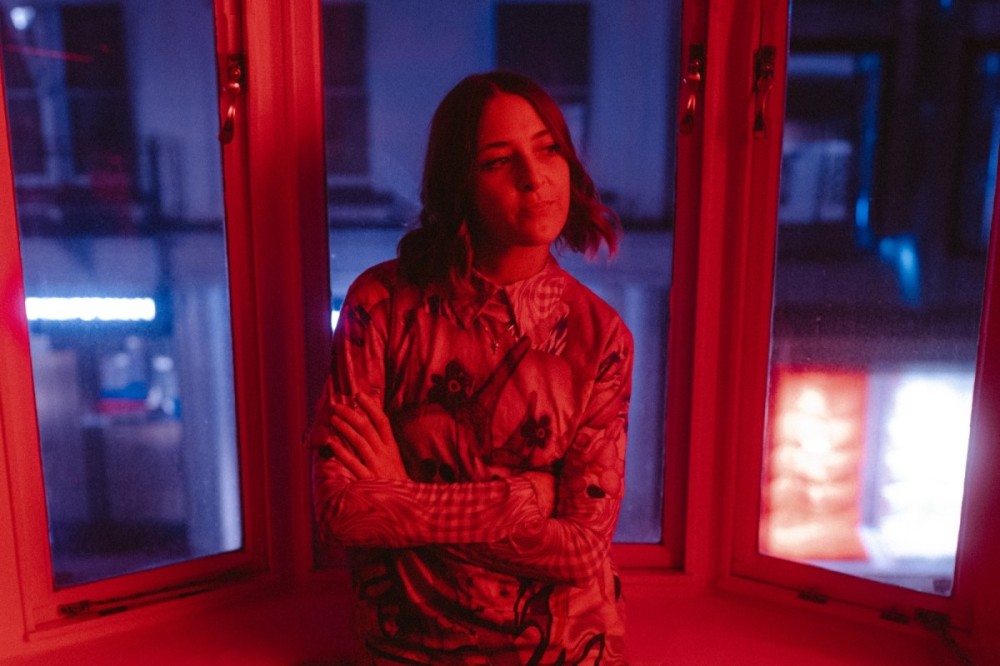 Australia-born, London-based artist Nite Fleit has announced her debut LP Day Fleit / Nite Fleit. As the title would suggest, the project is broken up into two halves with a brighter and cheery first half in the Day. Then the Nite section gets darker, imposing and rave-ready. There are two features from Partiboi69, who recites an Alan Watts speech, and Mesmé. The album moves through electro, breaks, techno and acid.

A new song from the LP “Overload” is available now. It arrives with a video by Liam Oz and Rob Bell. It features 3D animations Shaun Coe.

“The brief was: Basically I want it to be a fucking weird dream, quite surrealistic with no journey between scenes or landscapes,” says Nite Fleit about the video. “They nailed it.”

The debut album was formed from a vast pool of demos sketched out over the last two years. Nite Fleit started producing as recently as 2016, making her production debut for Steel City Dance Discs in 2018.

Day Fleit / Nite Fleit will be released on July 14 in digital and vinyl via Mall Grab's Steel City Dance Discs.