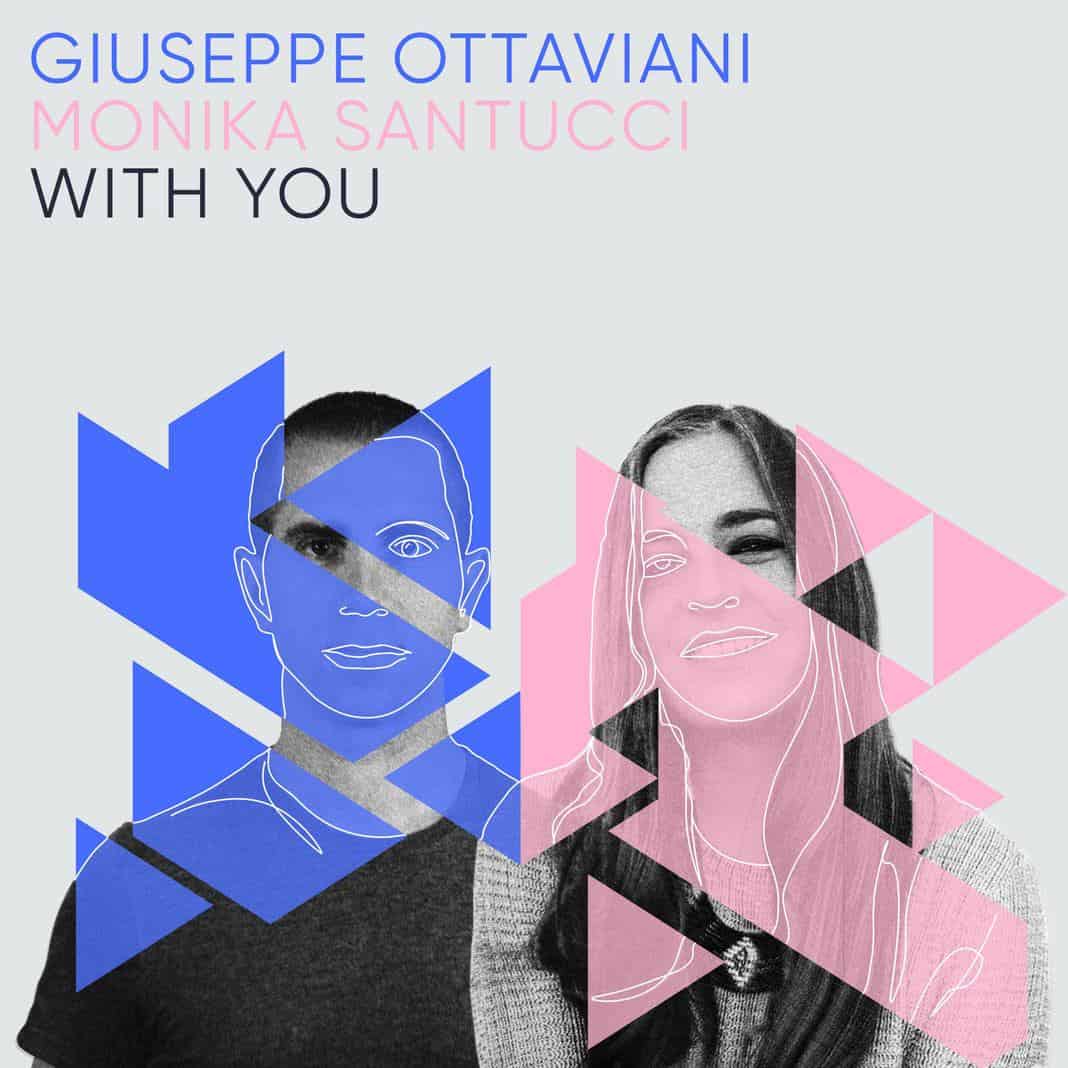 It’s darker. It’s cold(er). It’s autumn. You need something to lift you up. Giuseppe knows this. He hears you. And with his latest single, he’s got you. With his first of the fall, Mr. Ottaviani shifts out of his higher dancefloor gear, wrapping us up in something that elevates on a more spiritual level.

To do this he’s teamed up with a special singer, and one who’s notably made a big impression in an equally impressive short space of time. Inside just a handful of years, Monika Santucci’s dazzled inside the trance arena on Reaching Altitude & AVA releases as well as the broader EDM world through her turns on Monstercat & Musical Freedom. She now brings her ethereal voice and lyrical allure to Giuseppe’s ‘With You’.

With a production that’s as compellingly fine-tuned as ever, Giuseppe intuitively taps into her tone. Never allowing a darker sound nor moodier trace to cloud it, his thermal chords, insulated pads, and temperate synths gift it endless lift. A sonic squeeze, an auditory embrace or simply even, a feel-great moment capable of breaking any seasons-changing gloom.