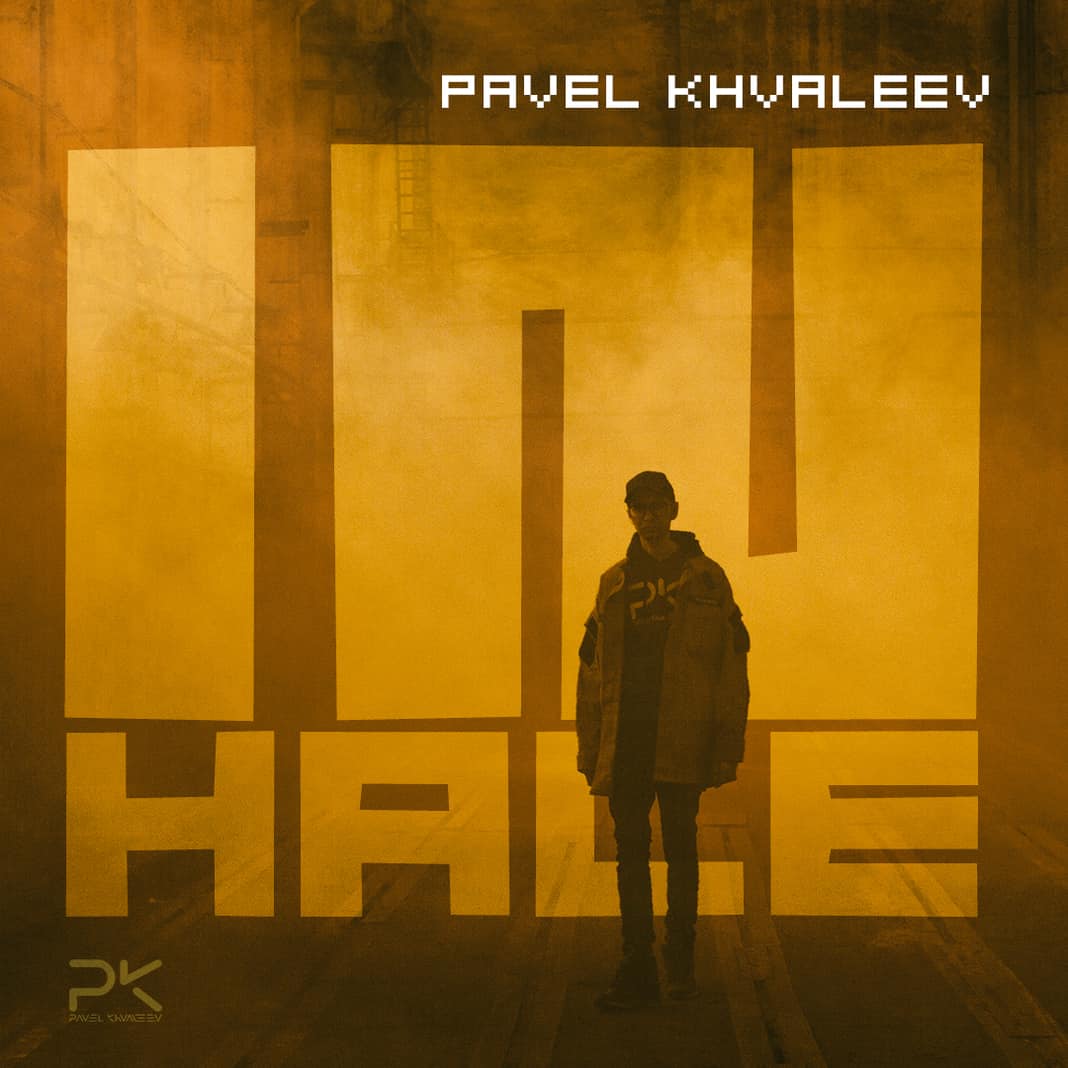 “No, not a lockdown album”, smiles Pavel Khvaleev, albeit with enough emphasis to leave little doubt. When though is an album project, with some remarkably altered sonic states (and produced throughout 2020) not one then? “Well, for one, he clarifies, when it was the (pre-pandemic) plan all along. Oh and remember: we’re not talking ‘album’, but rather albums, plural!”

Already known for having a fair amount of stylistic bandwidth, this isn’t Pavel’s first trip into the multi-toned production space. To date though, it’s certainly his most structured. In order to set it apart (and address fans the right way), he assumed a new artist extension for it. Back in January, under the newly affixed PARAFRAME name, he began drip-feeding releases into the electronic music system.

In both implication and effect, Pavel & PARAFRAME see their music – almost simultaneously – as either an anticipatory inhalation or an unwinding exhalation. Thus, in quick succession throughout October and November, he will release two full-length long-players. Similar in their Khvaleev-ese production ‘language’, yes, but tonally, set firmly apart.

For it, vocal collaborators, both new to Pavel’s universe and already well established, join him. Among them, you’ll find gifted contributions from the likes of Miss Monique, Avis Vox, Matvey Emerson, RINNGS, Dalli, Abra Taylor, Erase Me, Blackfeel Wite, and Leusin – all of whom add fascinating textures to the dual albums’ context.

Lending more insight to the thinking behind them, Pavel said: “there is an ancient parable I often recall… Once speech, eyesight, hearing, mind, and breath had an argument as to which was more important for living. When the man stopped talking, seeing, hearing or thinking, he only lost these sensations, but never ceased to exist. Having lost its breath however, the man’s body started to vanish, and then each party acknowledged that breathing was the most essential element of life.

Breathing naturally consists of two actions, both of which are key to its process. There’s no exhalation without an inhalation and vice versa. It was this co-existence that I wanted to reflect through a music project – the essential message being: as artists, we don’t always need to be one style and not another”

While PARAFRAME’s ‘Exhale’ was the first album to be completed, as the first stage of the breathing dynamic it’s Pavel’s ‘Inhale’ that’s first to release. The more club-angled and energizing of the two, it’s where all the project’s pulse, drive, bass, and (naturally!) drum are quartered. For it, Khvaleev taps into the wider electronic music range, delivering a complex collage of progressive, techno, and trance. There is additional good fortune to the release’s timing, as it also falls into step with the reawakening of dancefloors in many parts of the world.

Into the albums’ mainframe, Pavel again hyper-connects the music and its accompanying imagery. Through the arresting visual spectacles of forerunner singles like ‘Rider’ (with Miss Monique) and ‘Space Odyssey’, he again dazzles on a multisensory level. A swirling universe of sound and sight, and one that’s going to keep on expanding over the autumn, winter and through into ‘22, with ‘Inhale’, the albums started drawing breath on Oct 29. Start exploring it here: (https://blackhole.lnk.to/inhale).