On Friday, October 11, 2019 contemporary house and techno influencer, Damian Lazarus will debut his Get Lost NYC. From selling out during Miami Music Week to stage takeovers at the renowned Tomorrowland, it’s no wonder that Get Lost will expand it’s reach to one of the world’s most thriving music cities: New York. A variety of electronic bands, pop icons, and the finest underground electronic artists will treat the city’s music fiends with various live performances. 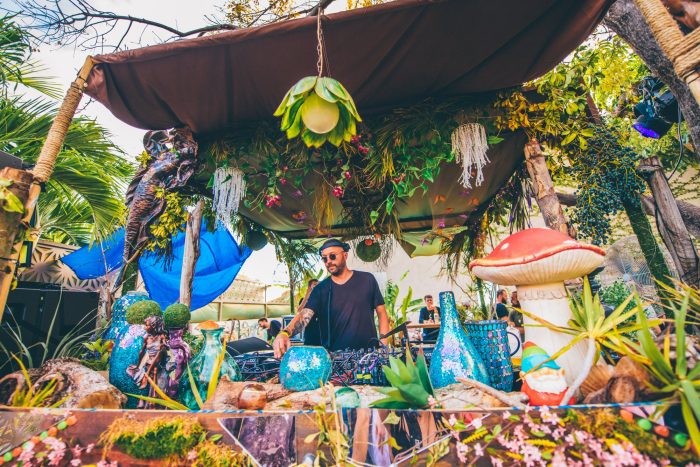 Get Lost NYC will offer a uniquely immersive and audio-visual experience.

Damian Lazarus revamps the everyday party into something much more extraordinary, especially after presenting events like his infamous Day Zero. Get Lost will take place outside and span over the course of two days. This includes a 16-hour party beginning at 2 pm on Saturday and ending 6 am the next day.

Lose track of time, expect the unexpected, and get lost in this altered reality. 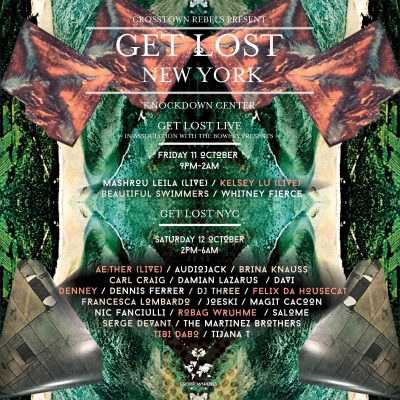 Pick up your pass for Get Lost NYC 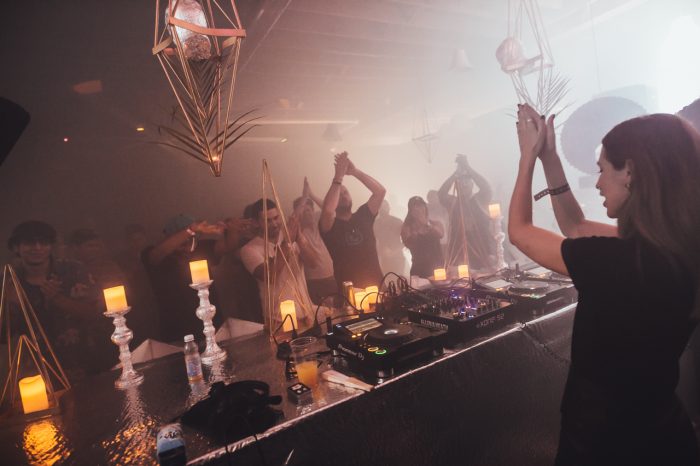 Damian Lazarus’ visionary abilities can attest to his evolving event creations like Get Lost.

Damian’s live mixes lead listeners on a journey to heighten their surrounding atmosphere and encompass a specific mood. His unique performances are well-received on his international tours, including his 10-year residency at Ibiza’s DC10. Lazarus not only hypnotizes fans with house and techno sets but allures audiences worldwide with his expert magic skills. Damian has performed his craft anywhere from Nevada’s Robot Heart bus to the Mayan Ruins in Mexico. When Damian includes some of his sorcery into his live sets, that is when he really perplexes the minds on the dance floor. 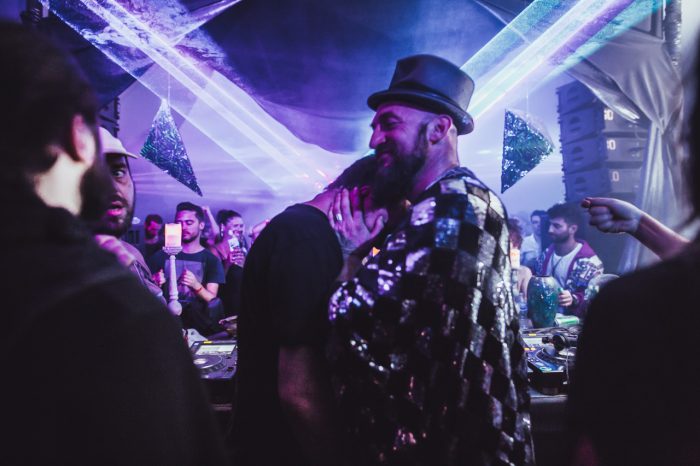 Additionally, Damian’s creative visions expand even further in his own production imprint, Crosstown Rebels. The 12-year running label has launched the careers of house and techno heavyweights Maceo Plex, Jamie Jones, Art Department, Deniz Kurtel, among others. There’s no question that Damian will be a leader in redefining the modern day party. Secure your tickets here.

Before you go, check out Damian Lazarus sunrise set at Day Zero: