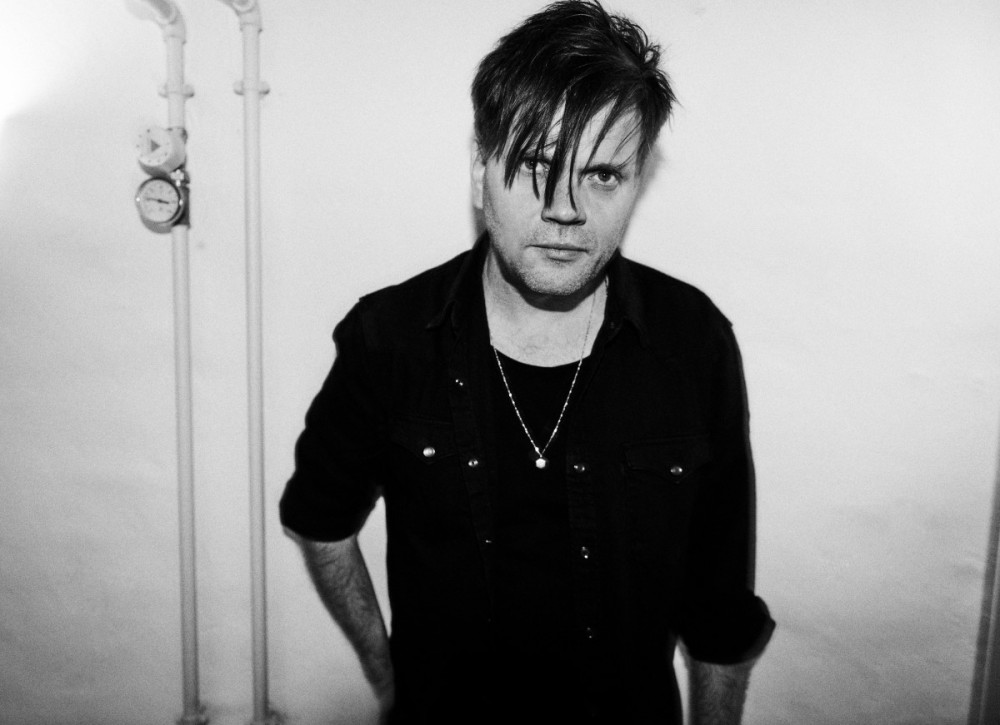 If you like dreamy indie pop and electronic music, this month is for you. Beach House will released their mammoth new album Once Twice Melody next week and Trentemøller steps up for a new album of his own Memoria, which means memory. His last album Obverse, released in 2019, explored elements of his music that would be best presented live with uptempo drumming and electronics. Now with Memoria, Anders Trentemøller finds himself back firmly in a dream state.

Memoria has small peaks and valleys linked by similar melodic threads of heavily reverbed, washed out guitars and synths. They often combine together like dyes intertwining in a water solution.

The project opens with “Veil Of White” with vocals that echo in the distance like a soft bird cooing across a valley. The elements throughout the album can feel just out of touch like trying to remember what a dream was like when you immediately wake up. With a good dream, there is a silent contentment to what you just experienced, but you can’t put your finger on exactly what it was.

Memoria has a mix of both vocal and instrumental tracks to provide some balance. The instrumental songs can be like “Glow” where the drum work elevates and mashes together with other elements like the end of a frantic jam session. This song pulls you out of the dreamlike state that the first several songs helped draw you into. “When The Sun Explodes” is as haunting as that brutal end would be with a feverish blend of synths and drums. “A Summer’s Empty Room” is almost the opposite with strong, ambient swirling synths, guitar and fx.

The vocal tracks often have a similar line with echoing, reverbed female vocals that can be hard to understand or faint, but guide the songs thematically. “All Too Soon” is the most straight away rock song with elements of dream-pop, but others like “Dead Or Alive” get darker and darker as the song goes along, leading you from happiness of life to the cold reality of death as fast-moving guitars pummel your face. The single “In The Gloaming” may feel familiar because it was released previously, but also it is the most post-rock of the bunch, settling into territory that is calming and recognizable.

The 14-track album is quite the journey that eventually settles down with the last few songs. “Drifting Star” is another sublime piece of post-rock, while “Like A Daydream” is one last salvo of the dreamy pop music this album has explored. “Linger” switches up the sounds and elements slightly with a few washed out guitars, but embraces the cold of drone and ambient music.

With Memoria, Trentemøller explores the world where post-rock, dream pop and indie dance all converge. It is a wondrous world where your dreams can be found and put to memory with washed out guitars, echoing, distant vocals and swaying drums. It is like entering a colorful dream state where, despite a few dark bumps in the road, things will end up just fine. Get your copy here.