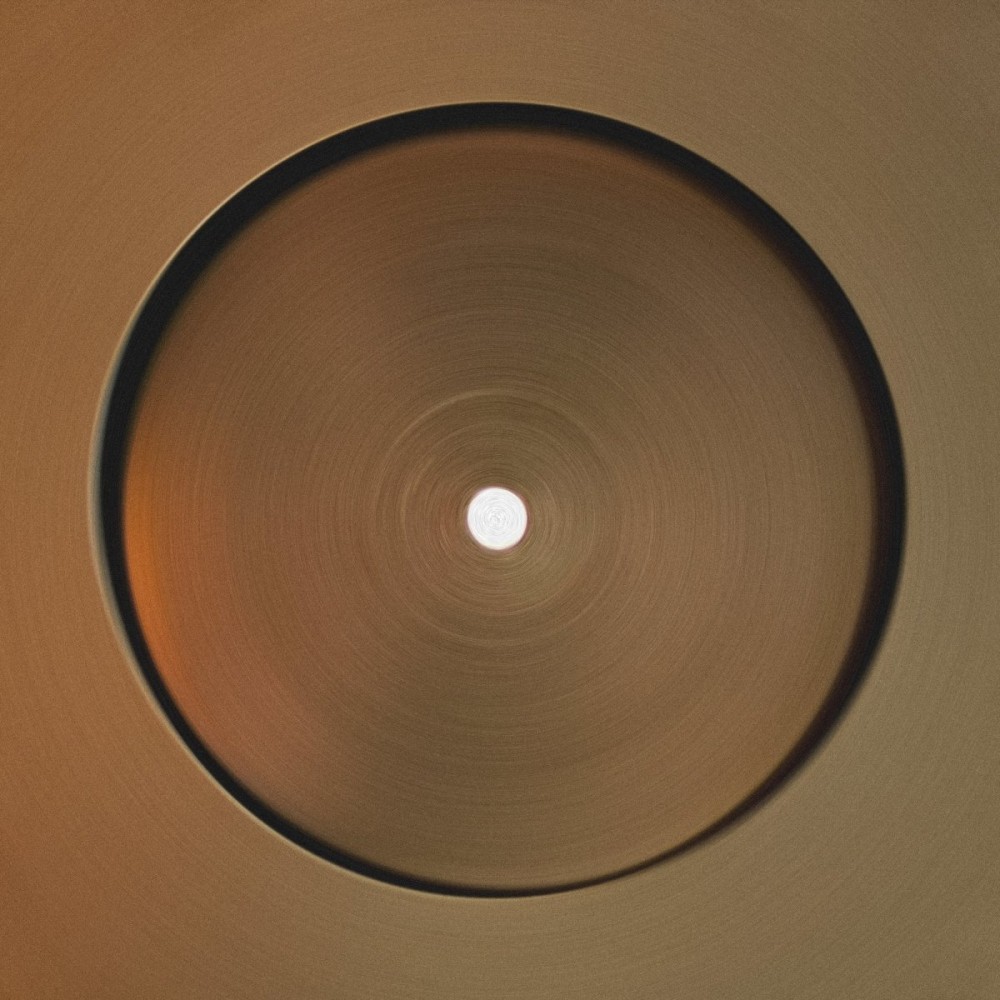 Four Tet and Burial have given two collaborations they did together “Moth” and Nova” an official digital release. They were either just vinyl releases or were streamed on a service like SoundCloud.

“Nova,” the first song on the EP, was released in 2012. It is a slow roller with skittering drums and disparate synths echoing in the shadows.

Flipping the timeline like Tenet, “Moth” was released back in 2009 and paired on a vinyl with a second track “Wolf Club.” "Moth" has the same ethos as “Nova,” which makes sense for the paired release. It drags out the elements and loops, slowly adding more pieces like piano, bells pads and a vocal that disappears as quickly as it appeared.

Both of the songs are out now wherever you listen to music via Four Tet’s Text Records. Even if they aren't brand new, it is always good to hear new old Four Tet & Burial, especially for those who maybe weren't fans in the late 2000s.