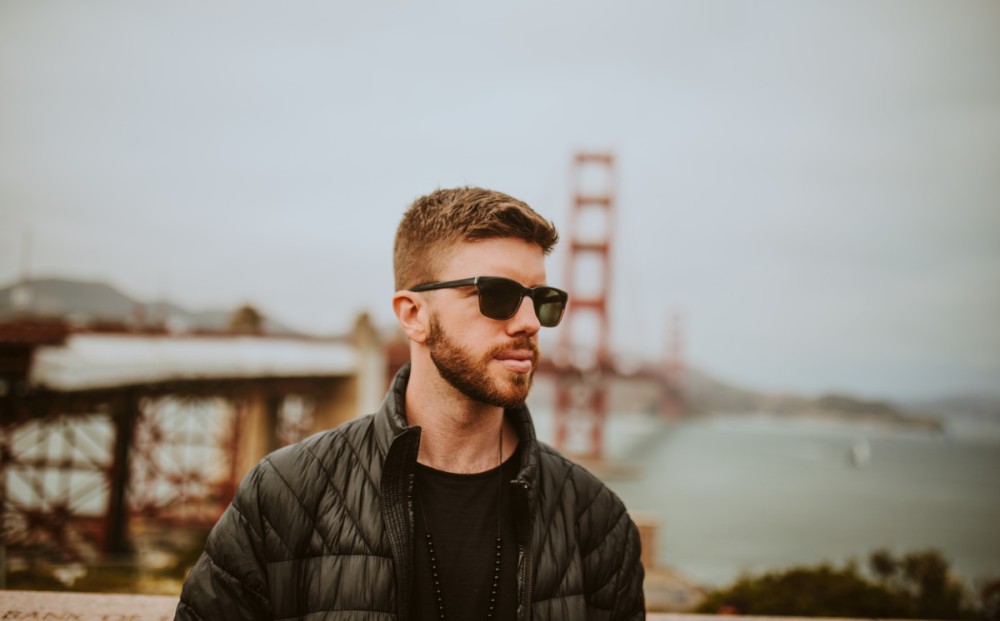 Spencer Brown has launched his own label diviine. He has kicked things off for the label with two new songs from himself that establish what it is about. Over the years he has released on Anjunadeep, Last Night on Earth, Factory93, Anjunabeats and mau5trap, but now will have his own outlet for tracks.

The first release includes two songs by Brown – “Forbidden Flow” a gentle piano and percussion-led tune, plus the 18-minute track “18 Min Loop.” Get both songs here.

The label is designed to ignore what makes a track “more streamable” aka as short as possible. When I get three and a half minute “extended versions” of songs, I know they have completely given into streaming.

“Streaming has provided an incredibly convenient means to consume music; there’s no denying it. We artists have to make a ‘shorter version’ or ‘streaming friendly version’ for every track we make. I completely understand the principle if it’s a radio-friendly track. But some music isn’t necessarily designed for radio. With progressive music, it’s about the journey," says Brown in a statement about the label’s intent.

"I love to foreshadow, and elements come and go as the song progresses. It’s an art in itself to keep someone’s attention for an extended period of time. The art is the art. The track is the track. If it’s three minutes, great! If it’s eighteen minutes, great! That’s what it should be."

“Since when should ‘the system’ tell the artist how people should consume their art? Some of the most life-changing music for me was longer tracks (7+ minutes). Perhaps had I consumed this music in short-form edited versions, they wouldn’t have impacted me as heavily?"

“18 Min Loop” wants to capture the feeling of a long, progressive journey. It slowly evolves, expands and returns to its original form over that lengthy period.

“In about 2015 or 2016, the music industry became hyper-focused on making music ‘playlistable’ - if I wrote a beautiful 8-minute track I’m proud of, I’d be forced to chop it down to 3 or 4 minutes. It feels like chopping off your baby’s arms and legs! I’ve released music in the past (many times) whose long versions actually streamed stronger than the edited version, which we had to make,” explains Brown.

Not every song will be 18 minutes. There will be some shorter songs and some that are lengthy.

“I’m very excited to start diviine to allow myself full creative freedom. Some tracks will be long. Some tracks will be short,” says the producer. “Some radio-friendly tracks will have an edit. But that’s how it should be, at least in my mind. I currently feel artists coming together to give power back to the artists. I’m grateful to have a platform to help fight our battle!”